The creative industries refers to a range of economic activities which are concerned with the generation or exploitation of knowledge and information. They may variously also be referred to as the cultural industries (especially in Europe (Hesmondhalgh 2002, p. 14)) or the creative economy (Howkins 2001), and most recently they have been denominated as the Orange Economy in Latin America and the Caribbean (Buitrago & Duque 2013).

The creative industries have been seen to become increasingly important to economic well-being, proponents suggesting that “human creativity is the ultimate economic resource,” (Florida 2002, p. xiii) and that “the industries of the twenty-first century will depend increasingly on the generation of knowledge through creativity and innovation” (Landry & Bianchini 1995, p. 4). 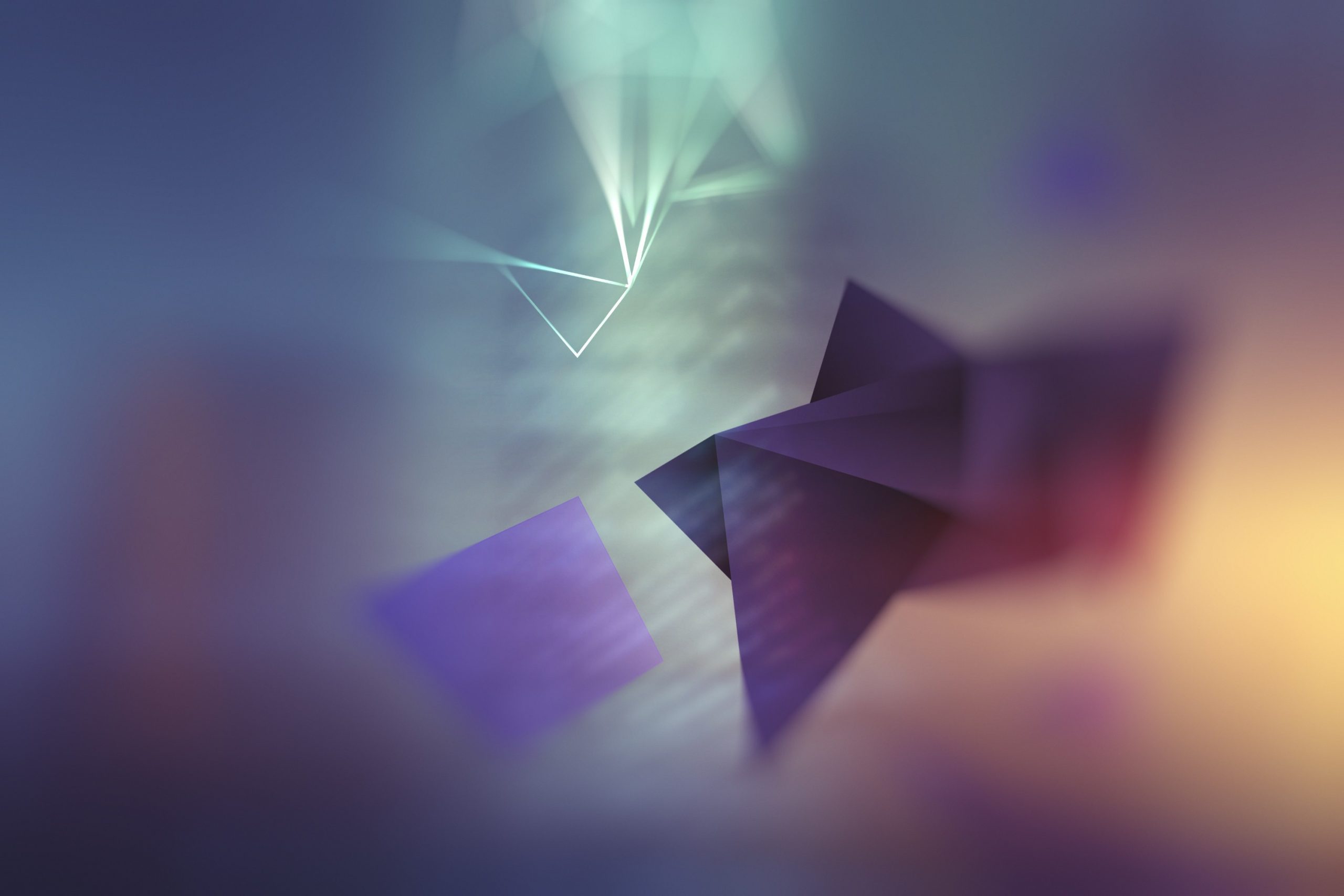 “On a global scale, climate change is going to have radical ecological, social, economic and political impact which will also affect our country in a dramatical […] 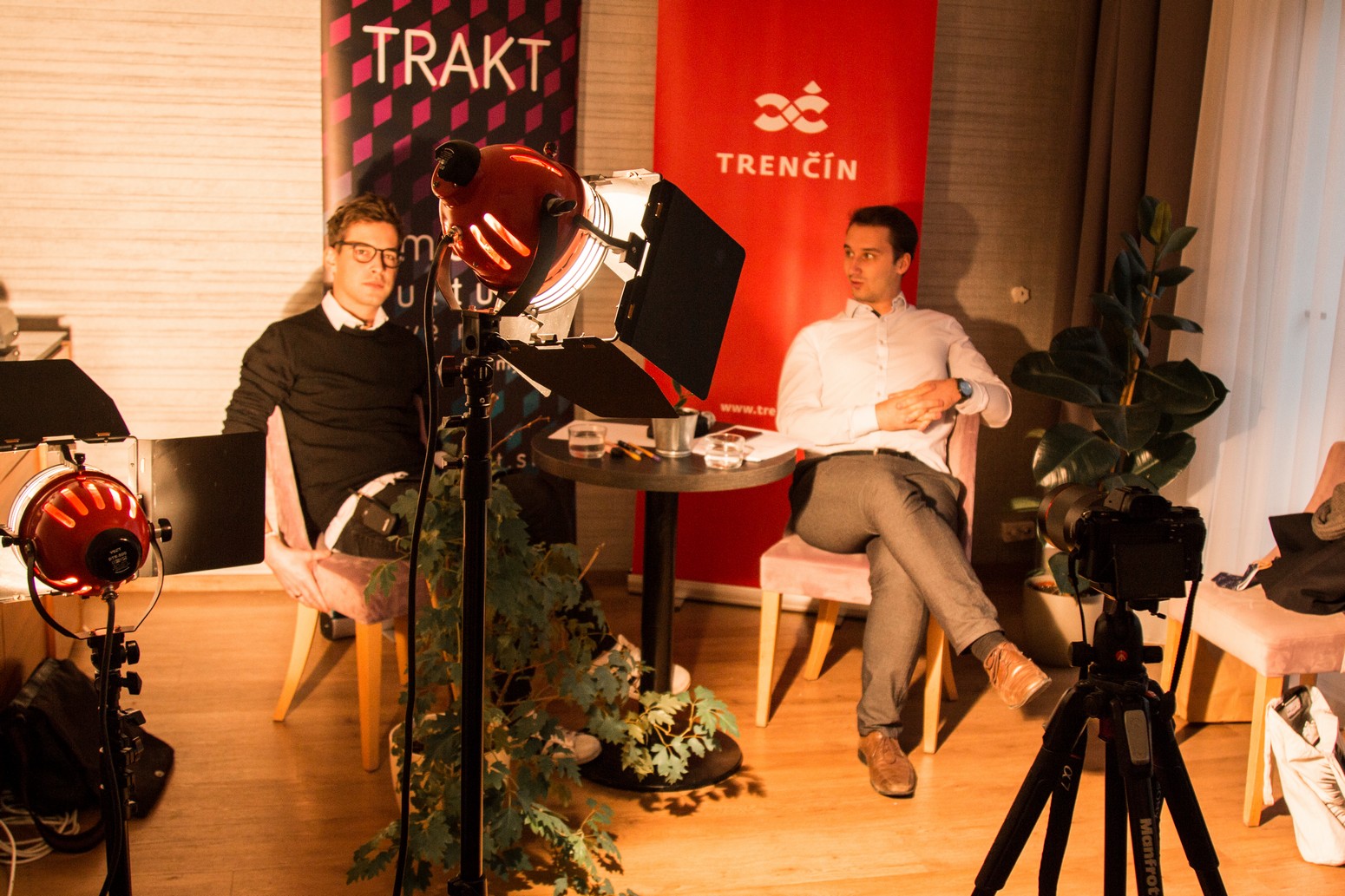 TRAKT citizens association has already organized a second workshop dedicated to film. The students at the School of Applied Arts in Trenčín studied the ins and […] 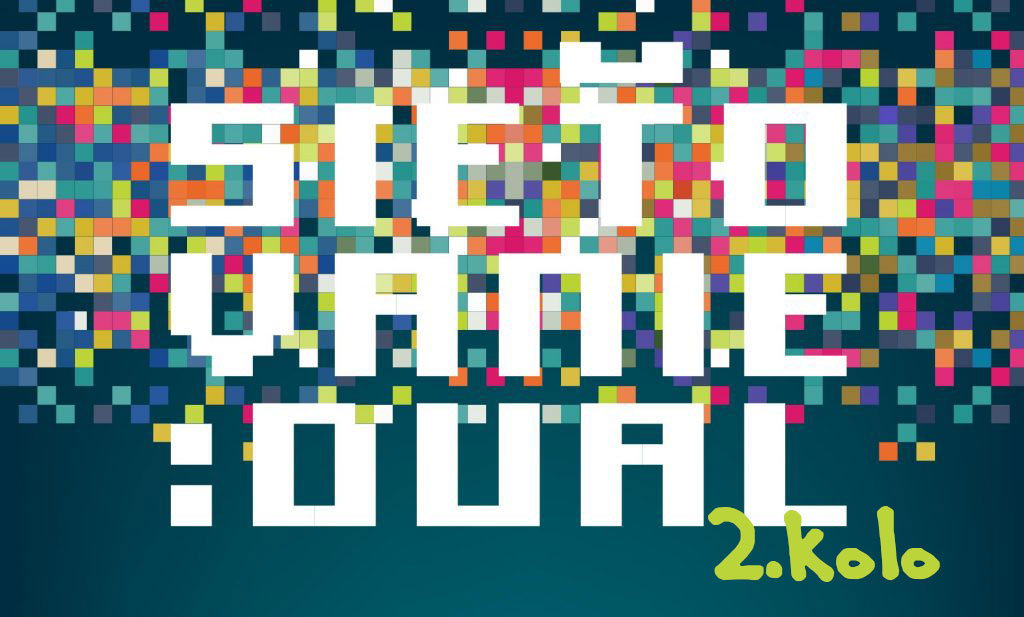 long-lasting networking and mapping of the artwork by young artists. The project puts an emphasis on minimalistic interactive environment specially created for spectators of the net-art gallery. To […] 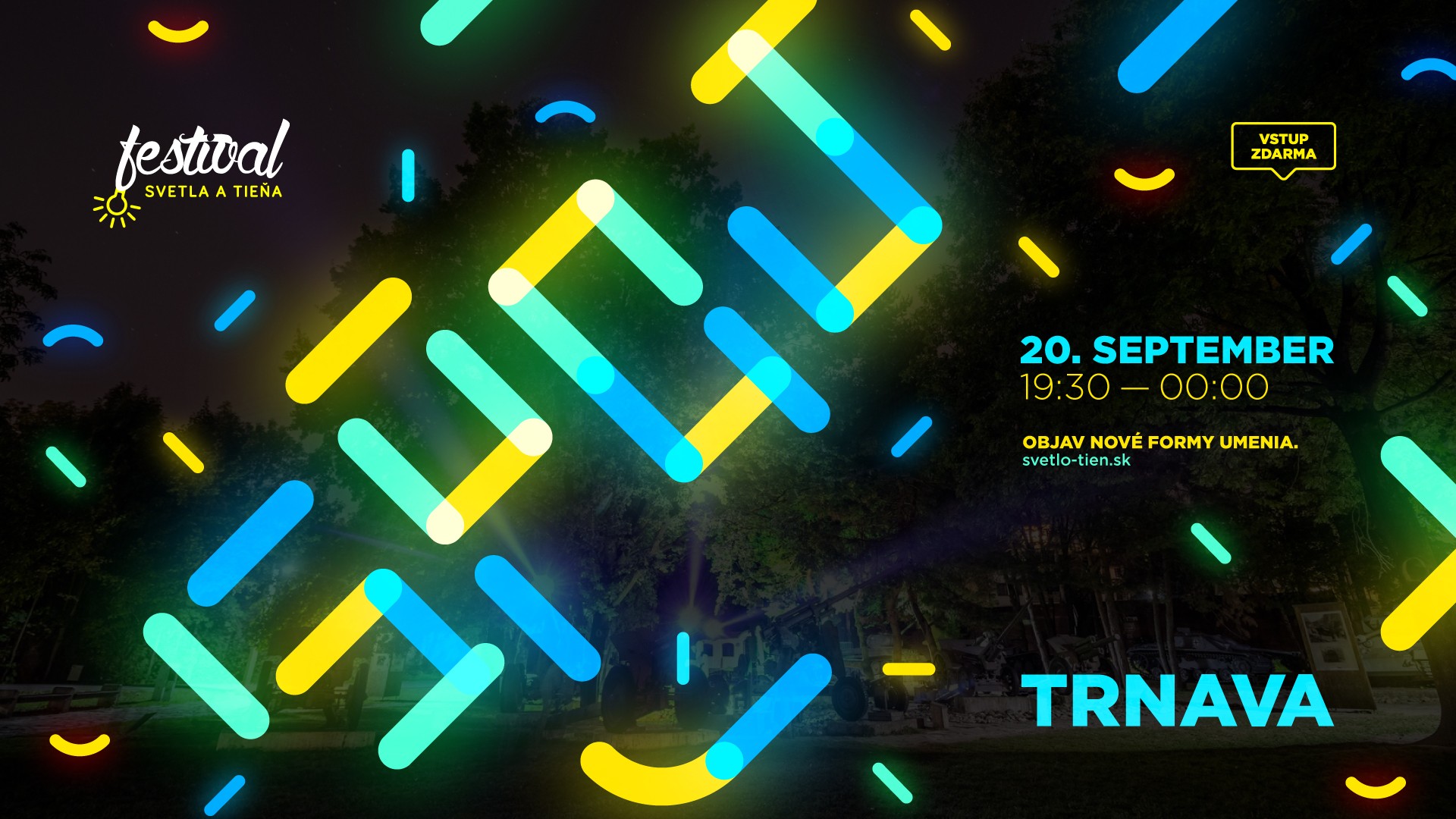 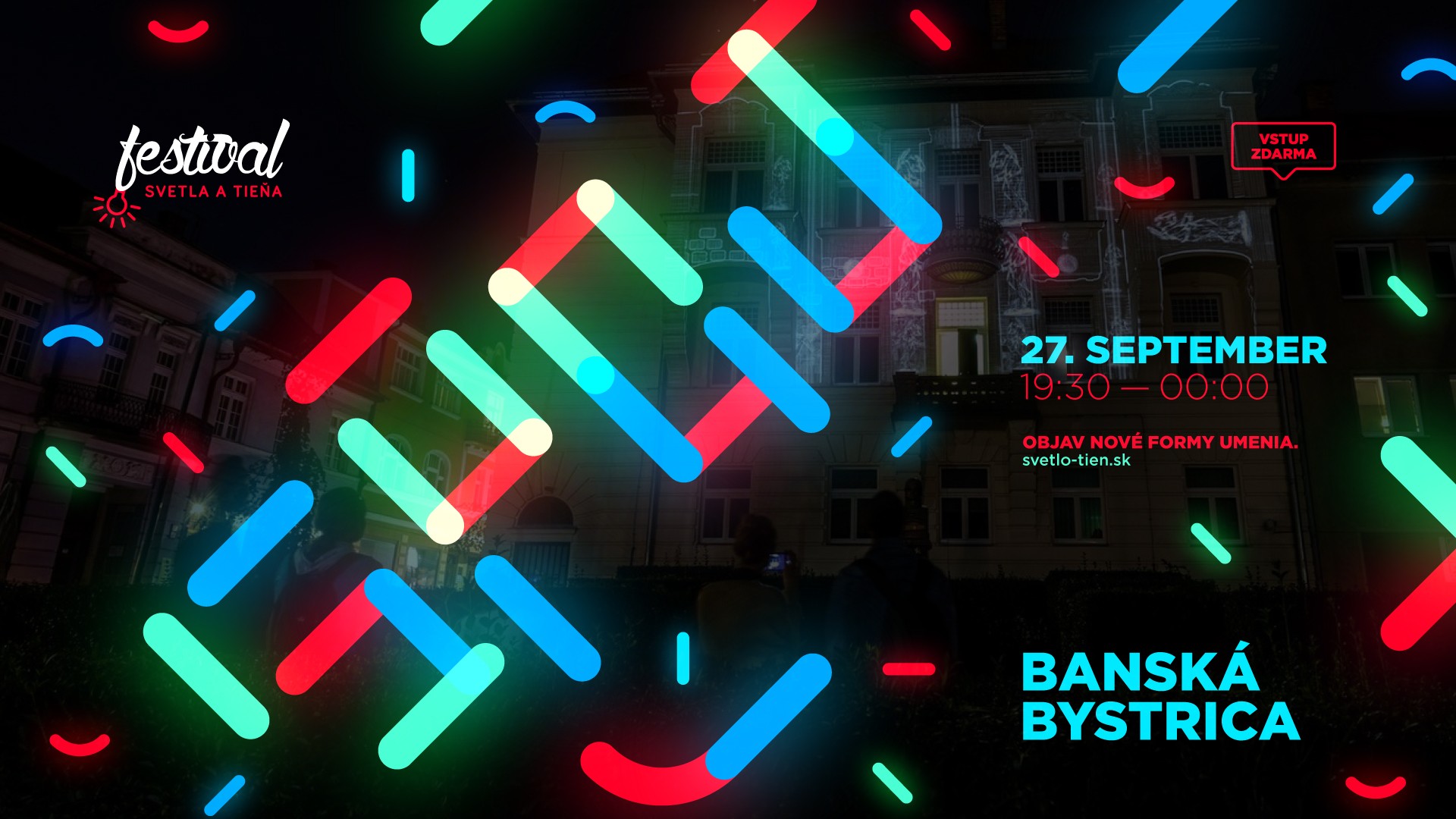 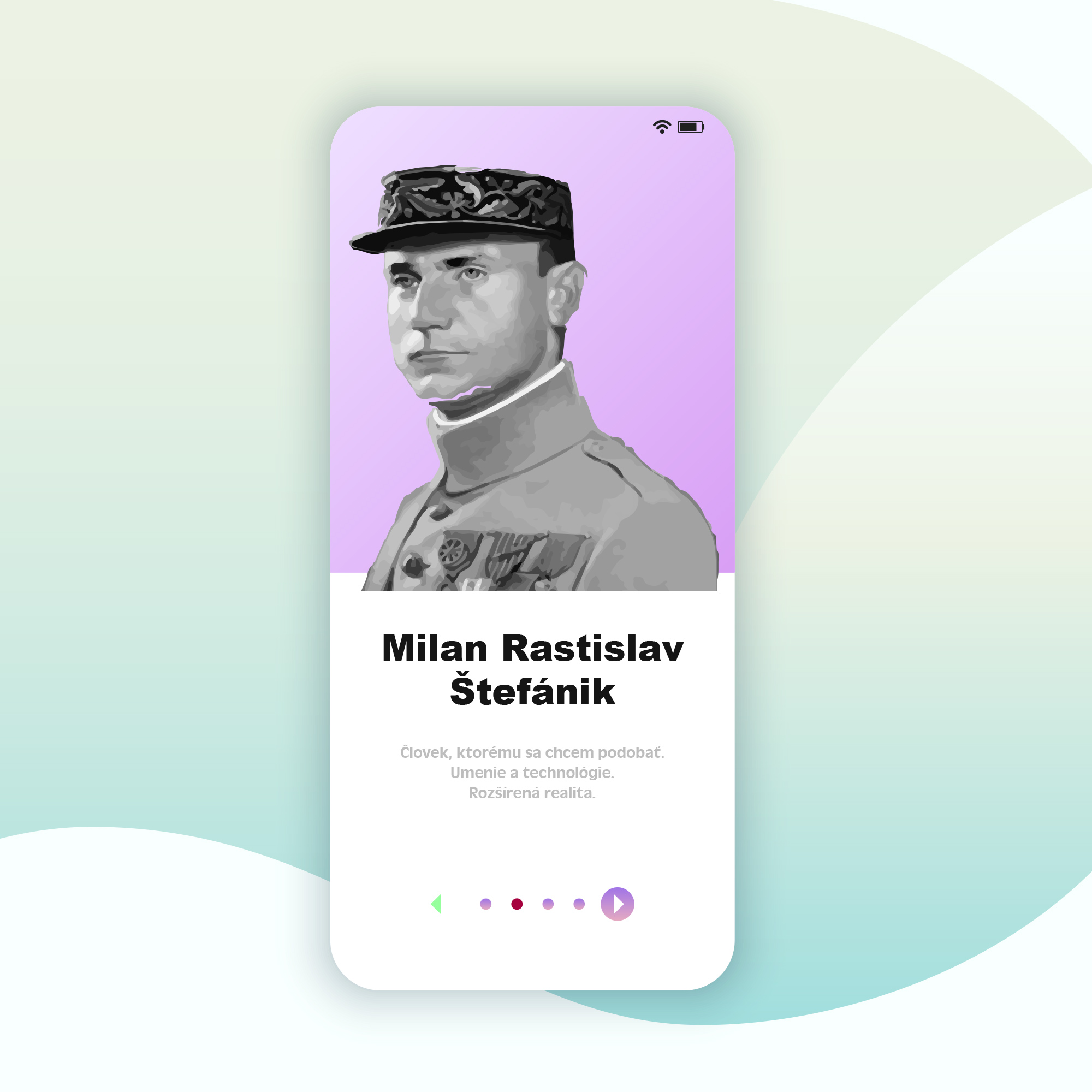 Interactive experiential educational event at the Regional Cultural Center in Prievidza, focused on the life and activities of Milan Rastislav Štefánik. The aim is to bring […] 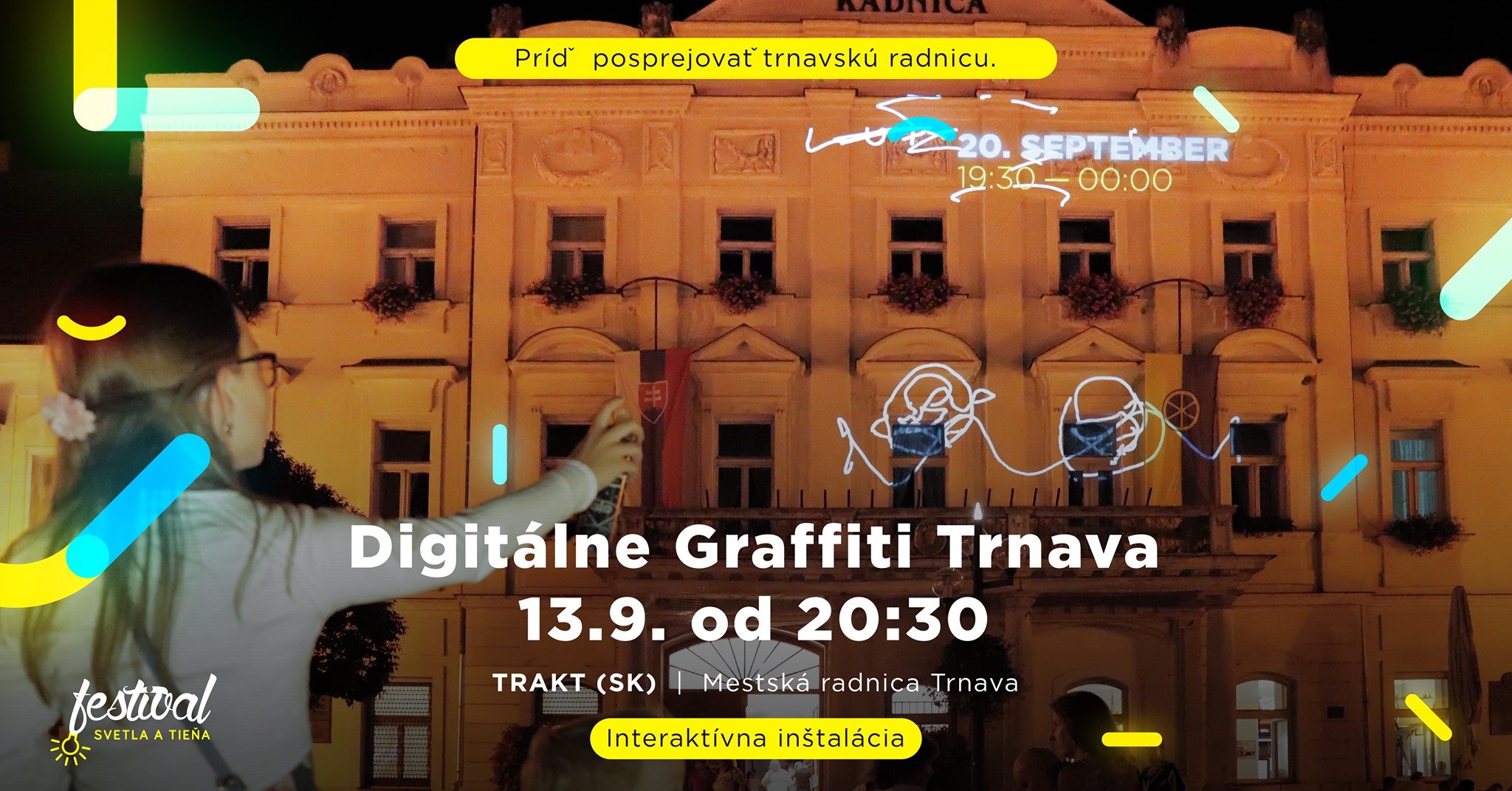 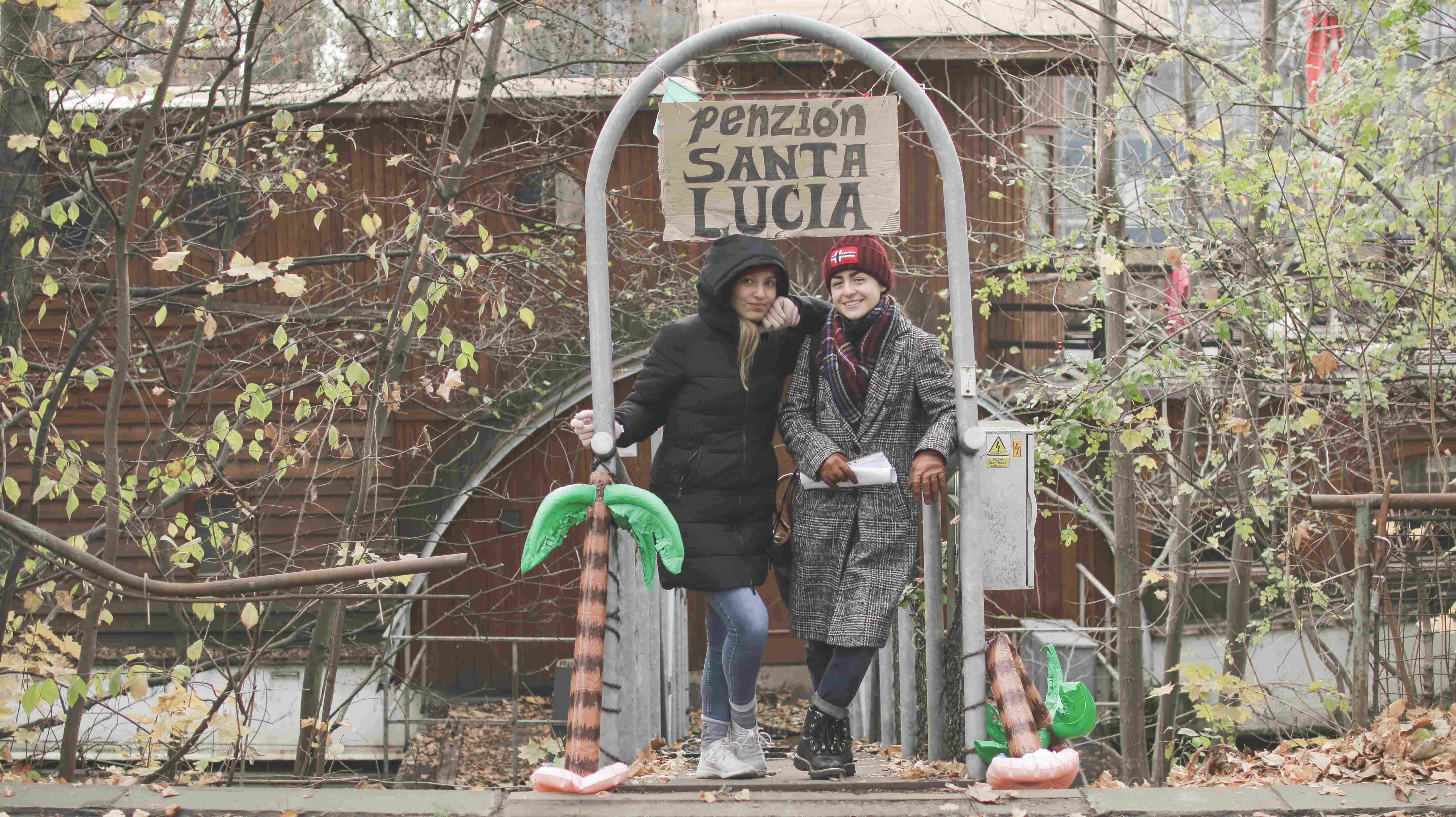 Santa Lucia is a boarding boat that has been stuck in a loop of time. Its two inhabitants, bartender Krištof and dancer Tereza, are waiting in […] 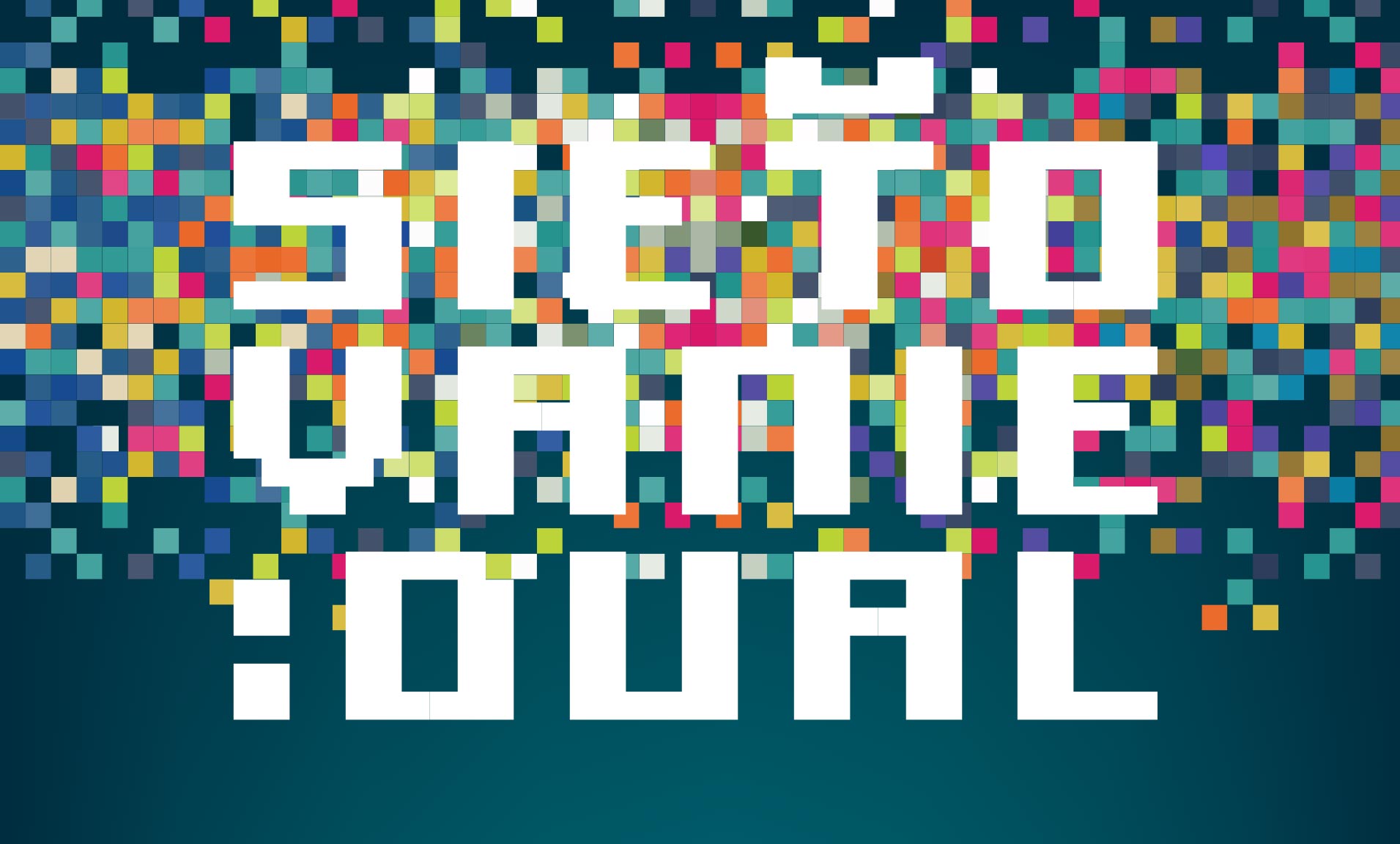 The goal of the DUAL project is the long-term networking and mapping of young artists. The project emphasizes the minimalist interactive environment created specifically for the […] 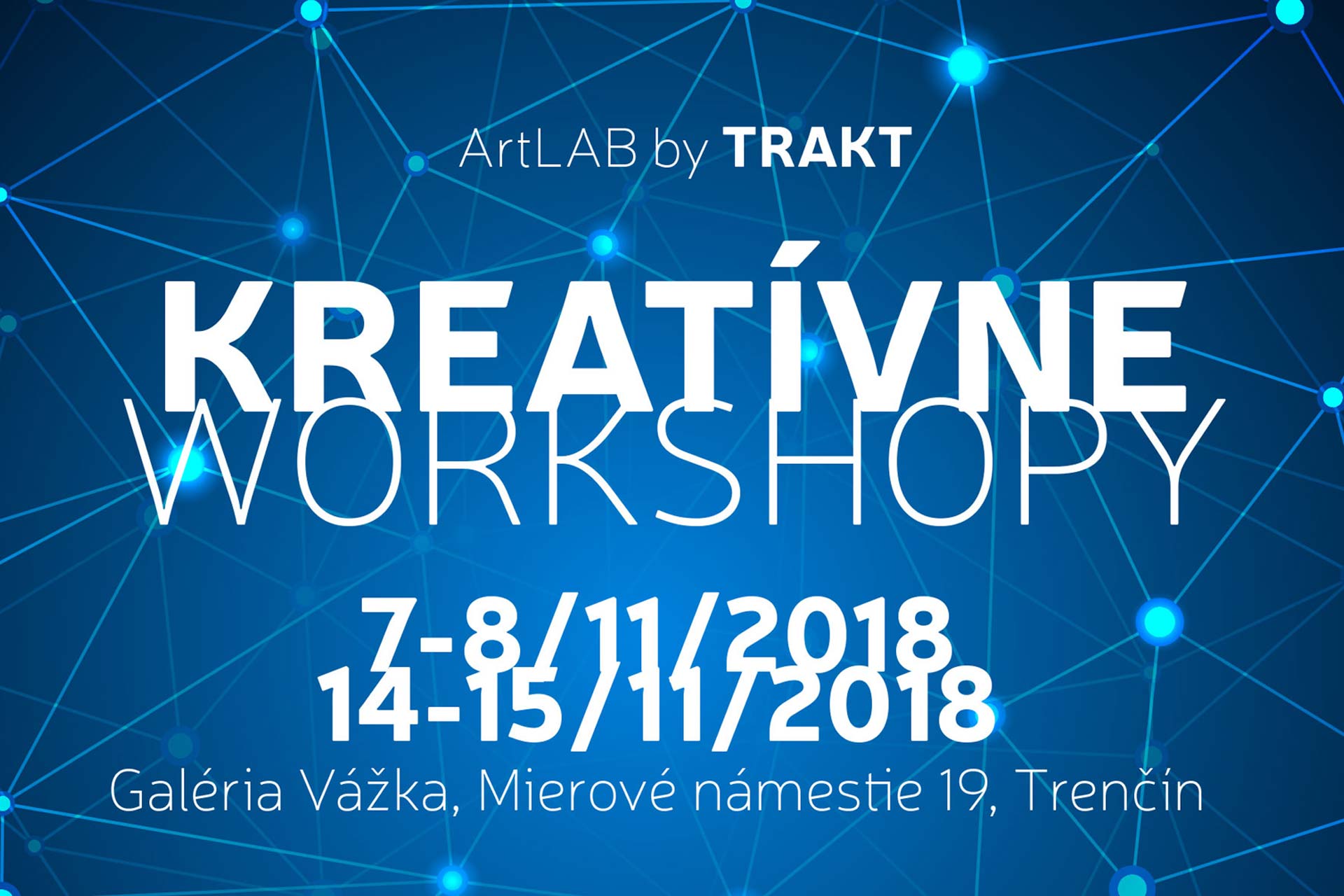 Creative workshops reflect current trends in the culture of new media art and digital art. In the local context, they significantly support the development of creativity […] 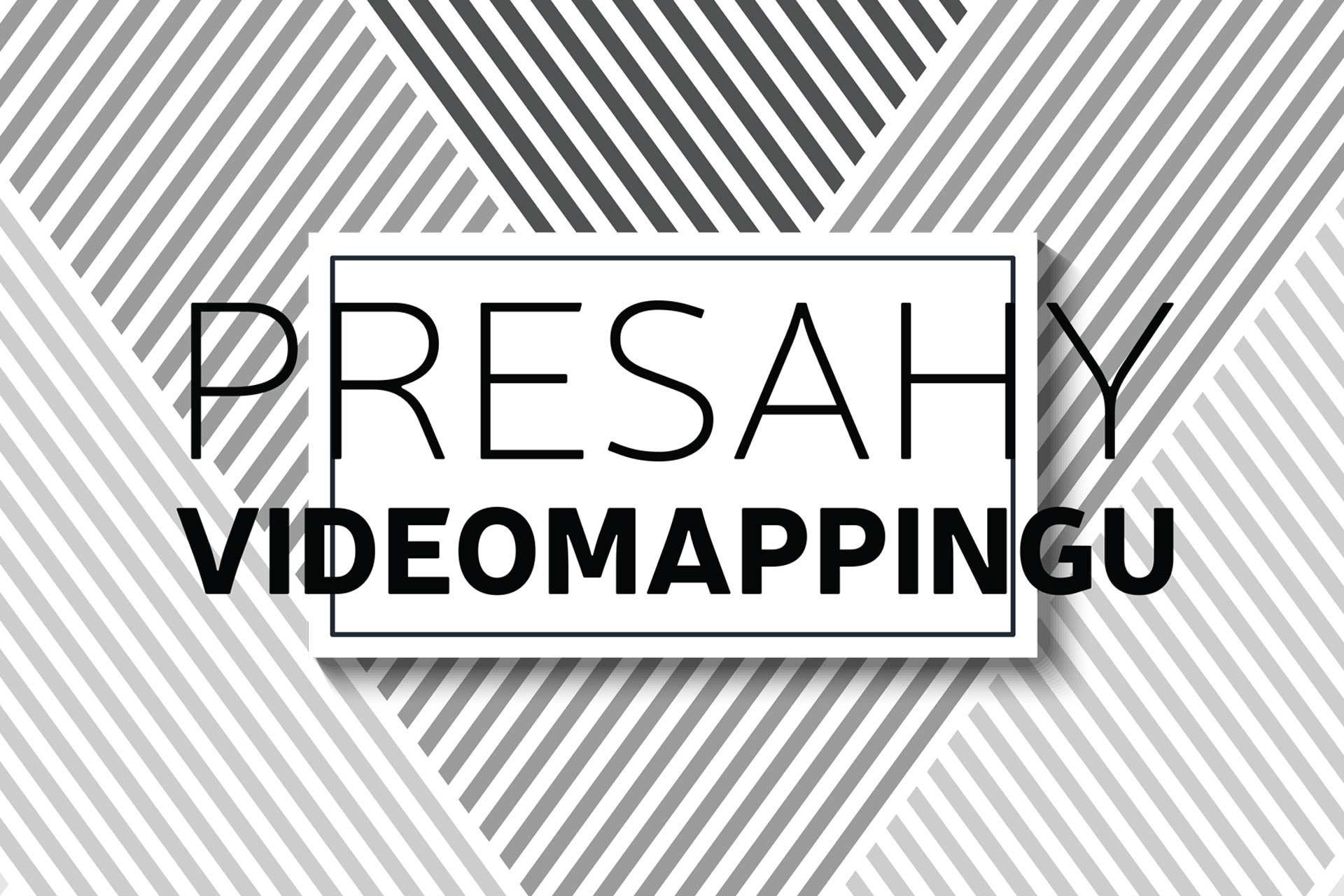 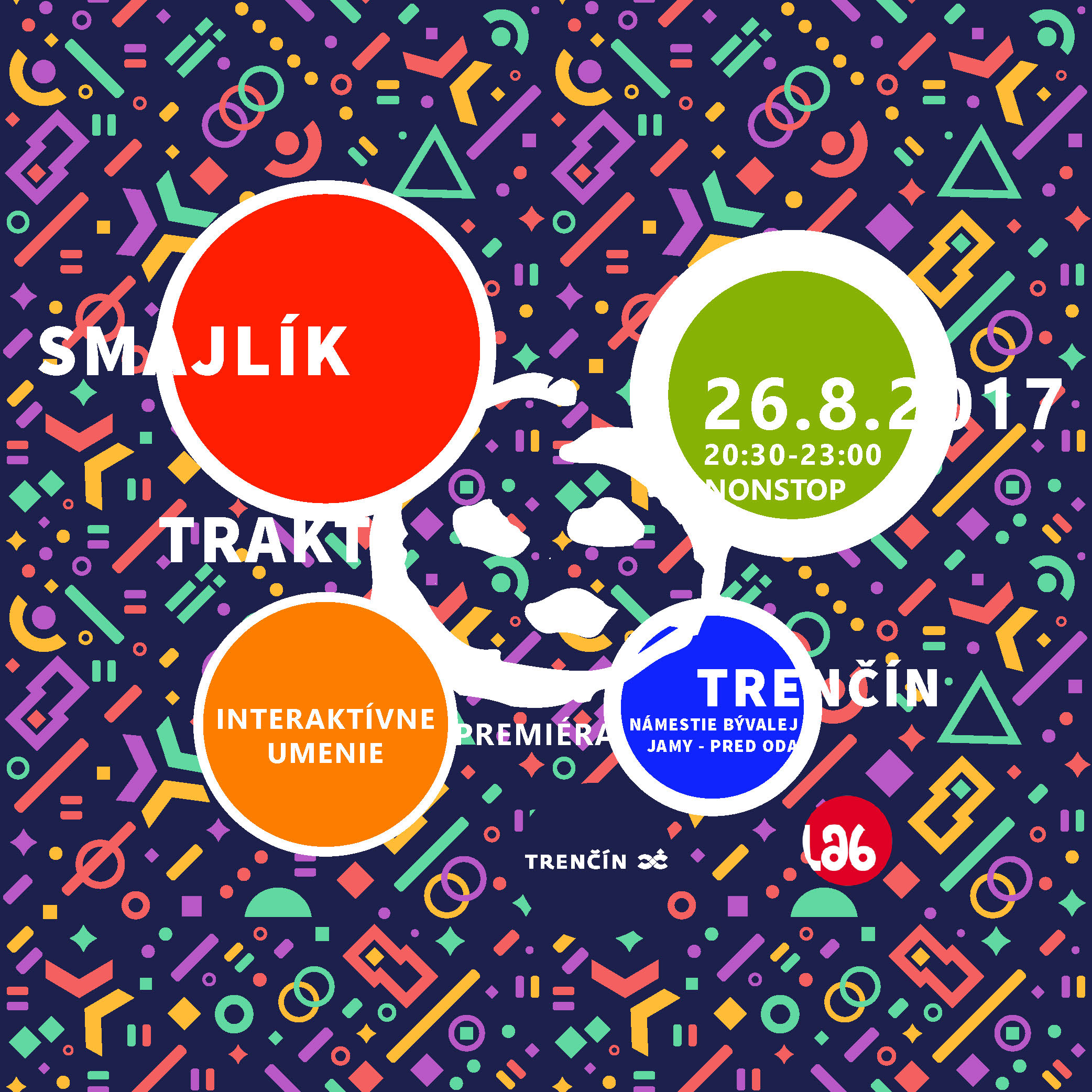 The project, in a playful way, explains the history of probably the first emoticon of the “smiley” in the world that originated in Trenčín. What is […] 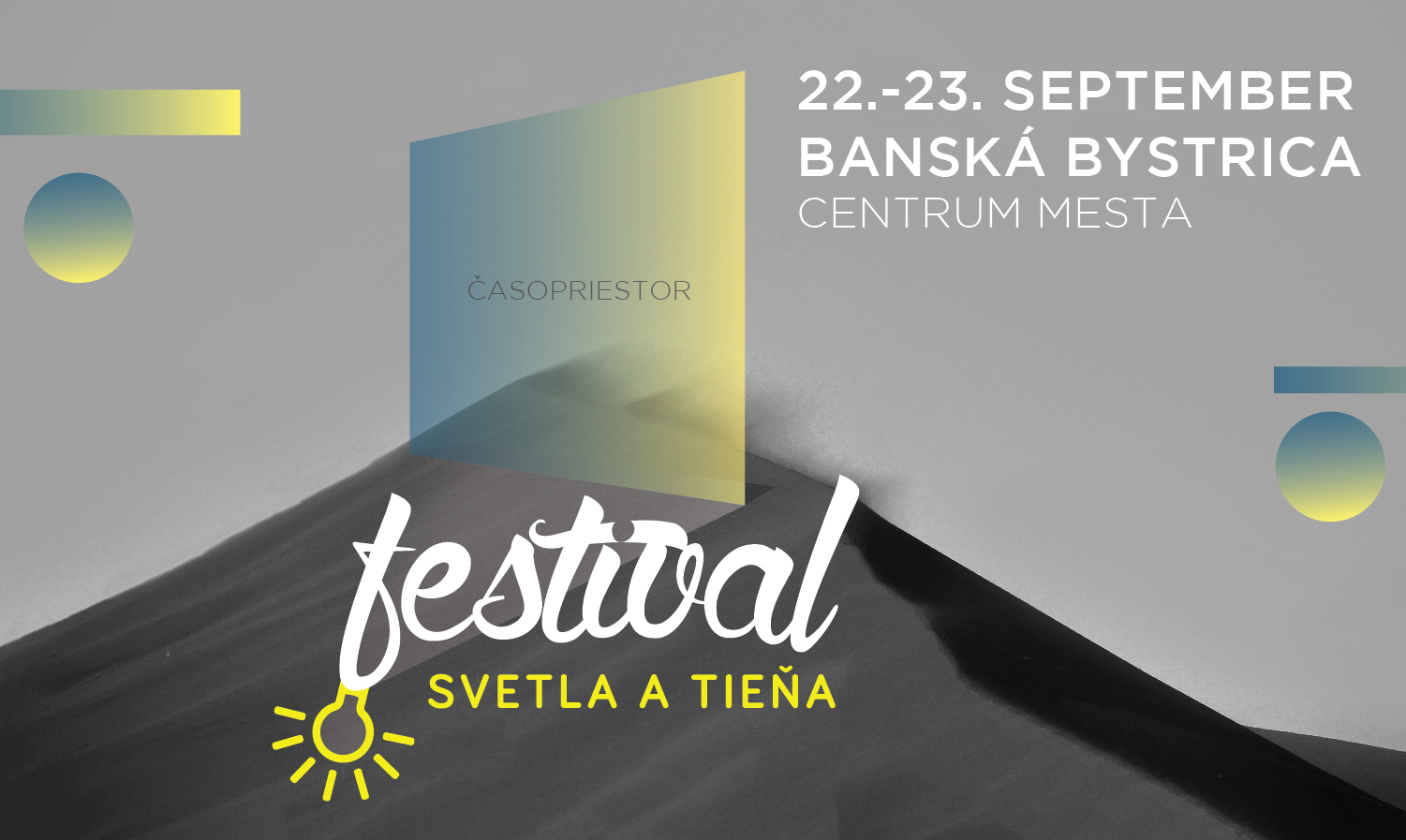 The light and shadow festival in Banská Bystrica in 2017 marked the striking and growing interest of the broad and professional public about contemporary multi-gen art. […] 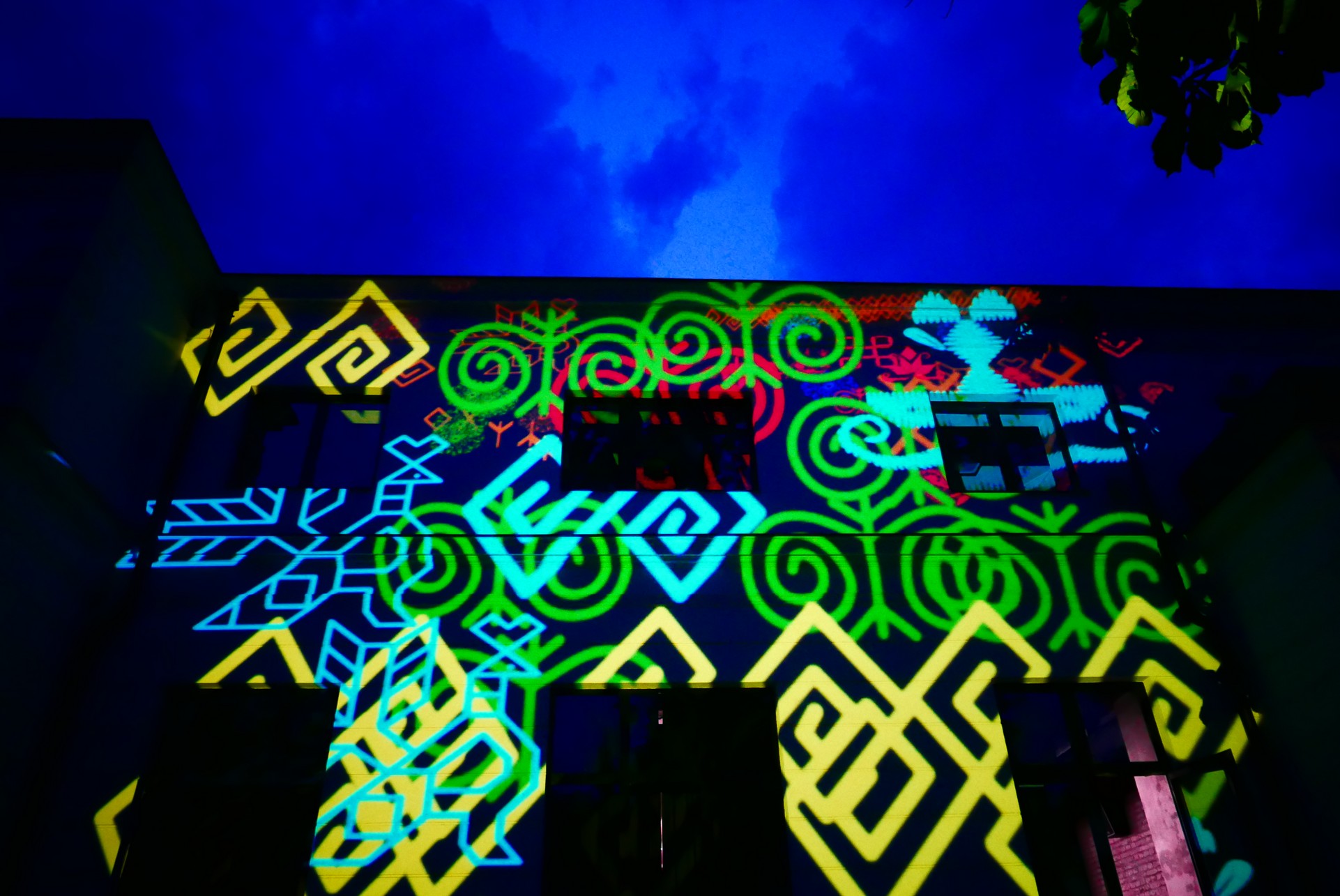