“On a global scale, climate change is going to have radical ecological, social, economic and political impact which will also affect our country in a dramatical way. If we want the consequences to be less impactful, we must reduce our greenhouse gas emissions in the next decades.”

Videoart/mapping projections entitled KL!KR! (CL!CR!, translator´s note) react to and work with the theme of climate change. Each one of us imagines something different under the notion of climate crisis. Art research carried out by Mgr. art. Lukáš Matejka, ArtD. and a team of contemporary artists relies on collecting oral-personal interpretations of the climate crisis from a wider spectrum of people (children, youth, adults, pensioners) also reaching out to different social classes. These “notes” define some kind of a subject matter or sub-themes for the micro artworks of the project.

Following this is searching for locations which define the places for the implementation of projections intervening in the public space. The new map (Trenčín and surroundings) shows locations where the three time-limited site-specific performances will take place for 3 nights. In total, the project will introduce 9 independent visual artworks to the public. Each artwork will be documented in detail followed by postprocess/ post-production.

The final stages are defined by a thorough selection of presentable photographs for an exhibition in a gallery space. Following the exhibition is a creation of an expanded online concept – in text (professional text) and in picture (photographs, photo documentation, video) on a website. 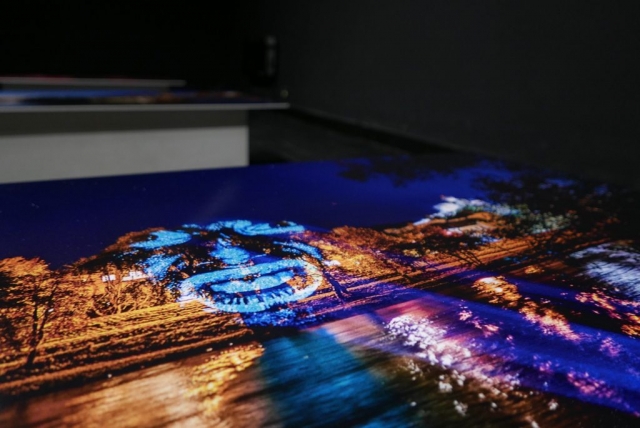 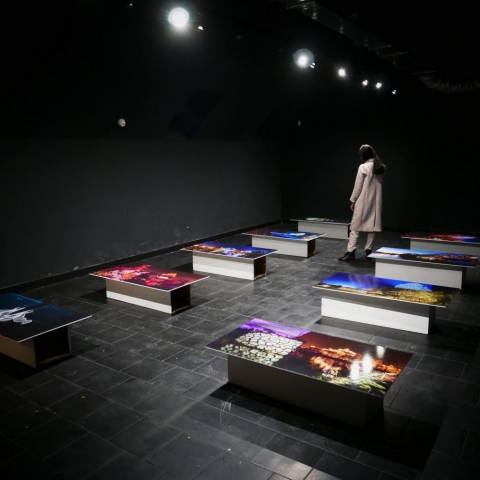 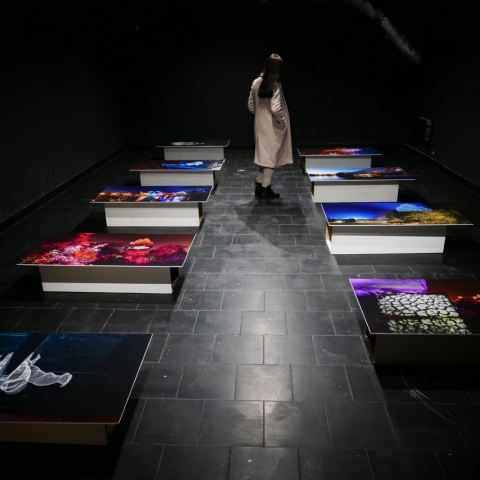 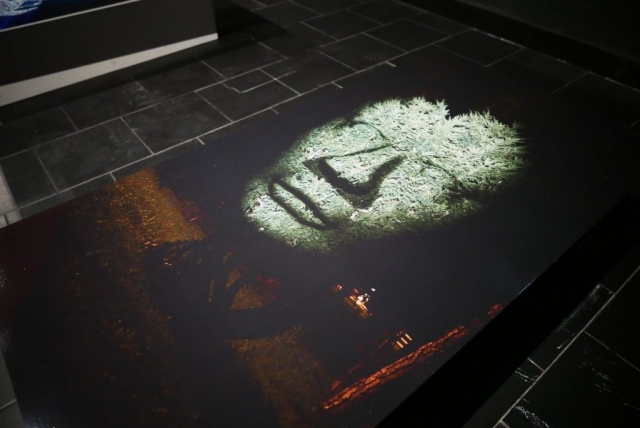 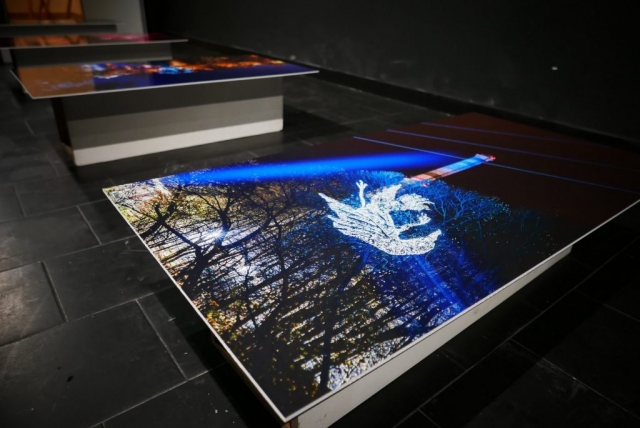 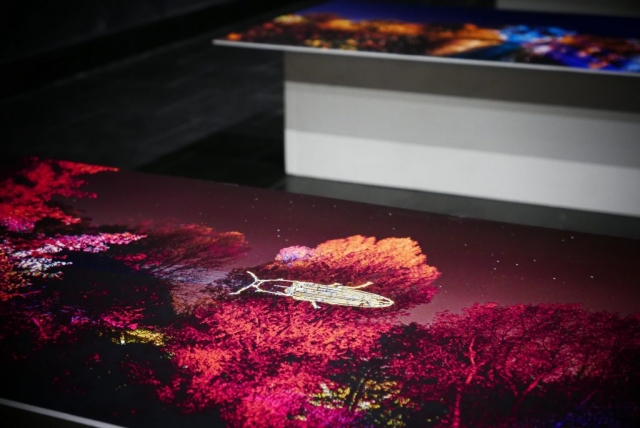 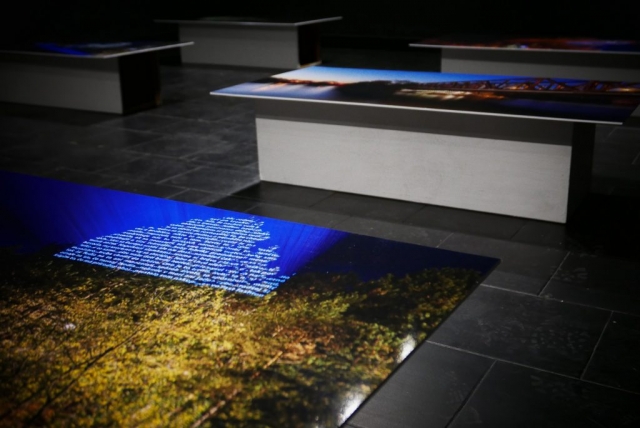 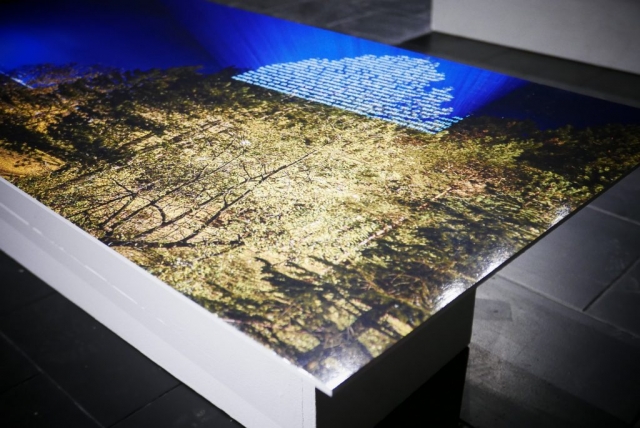 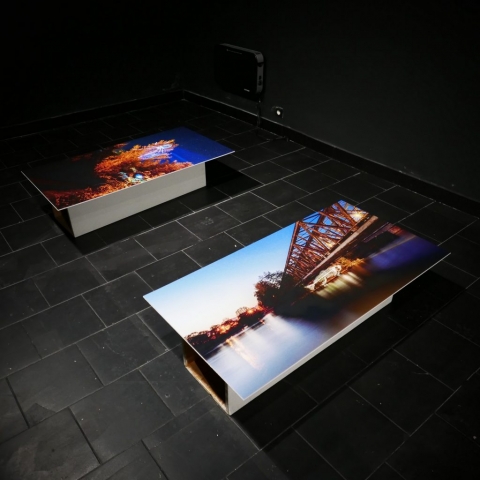 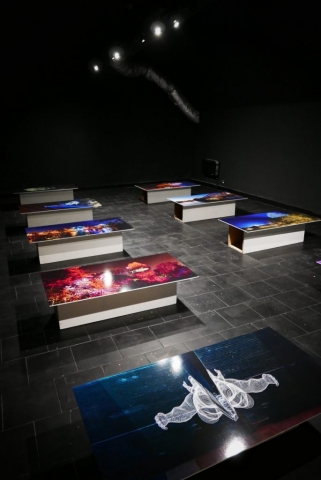 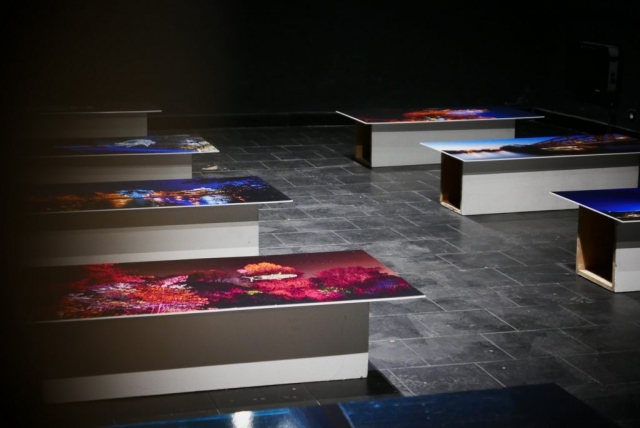 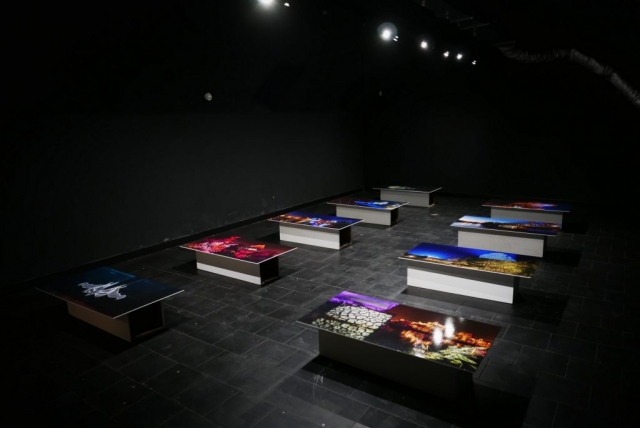 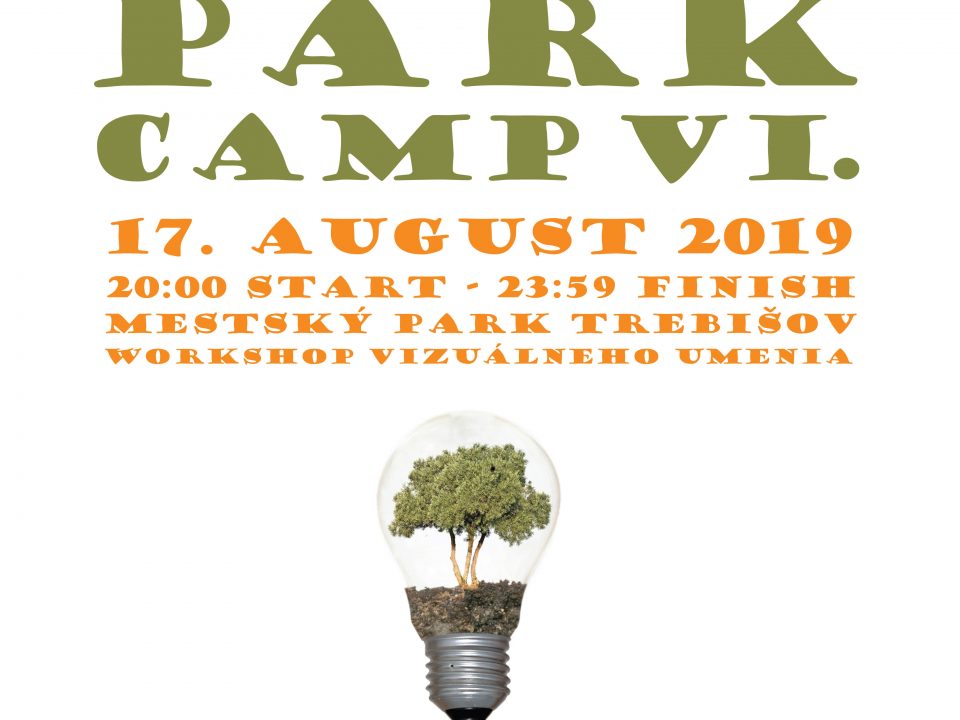 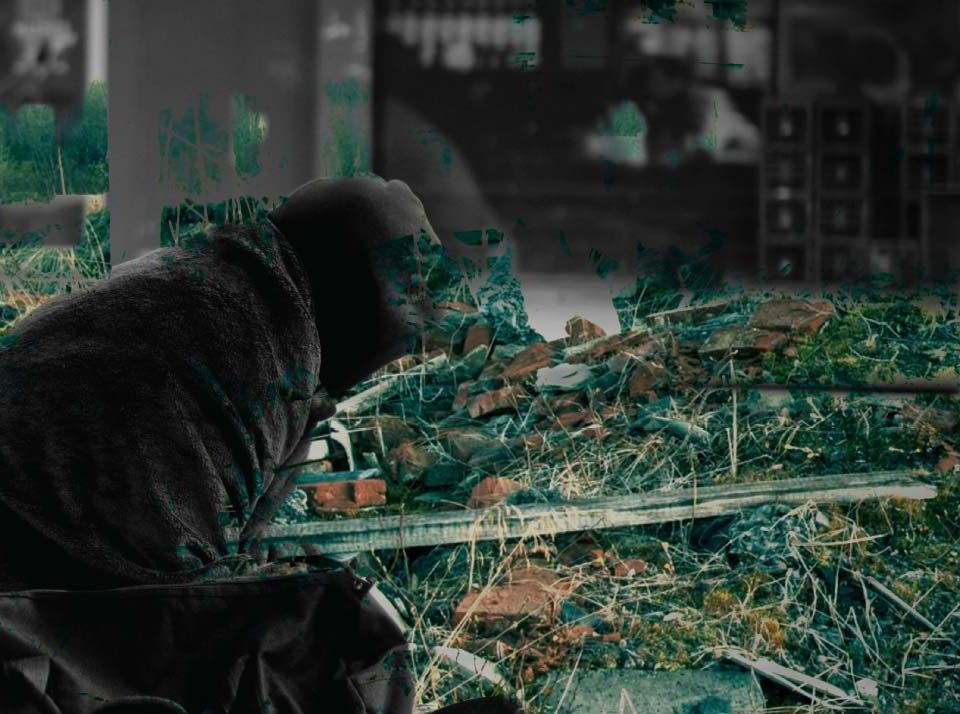 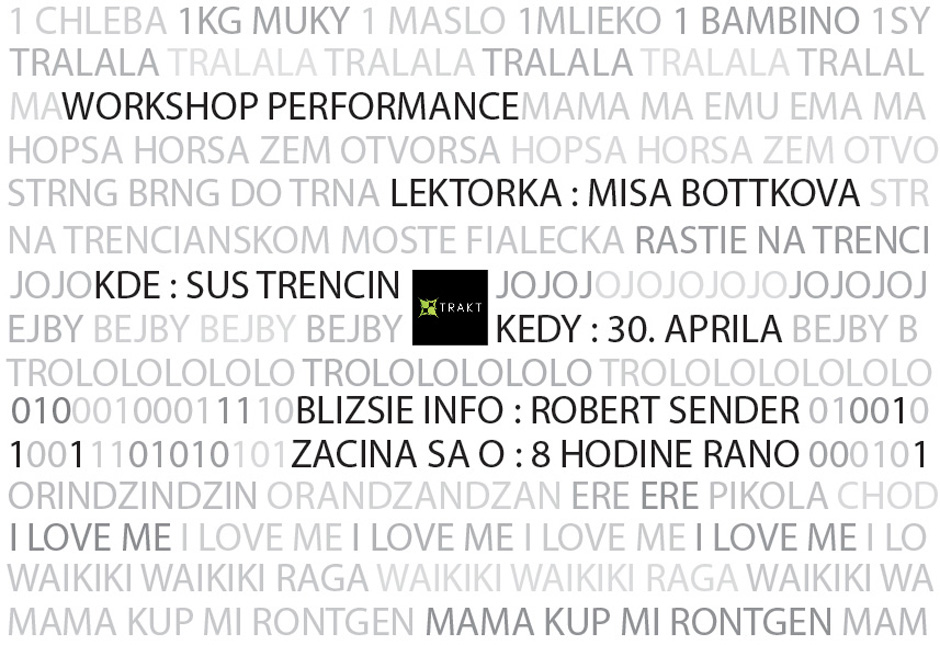