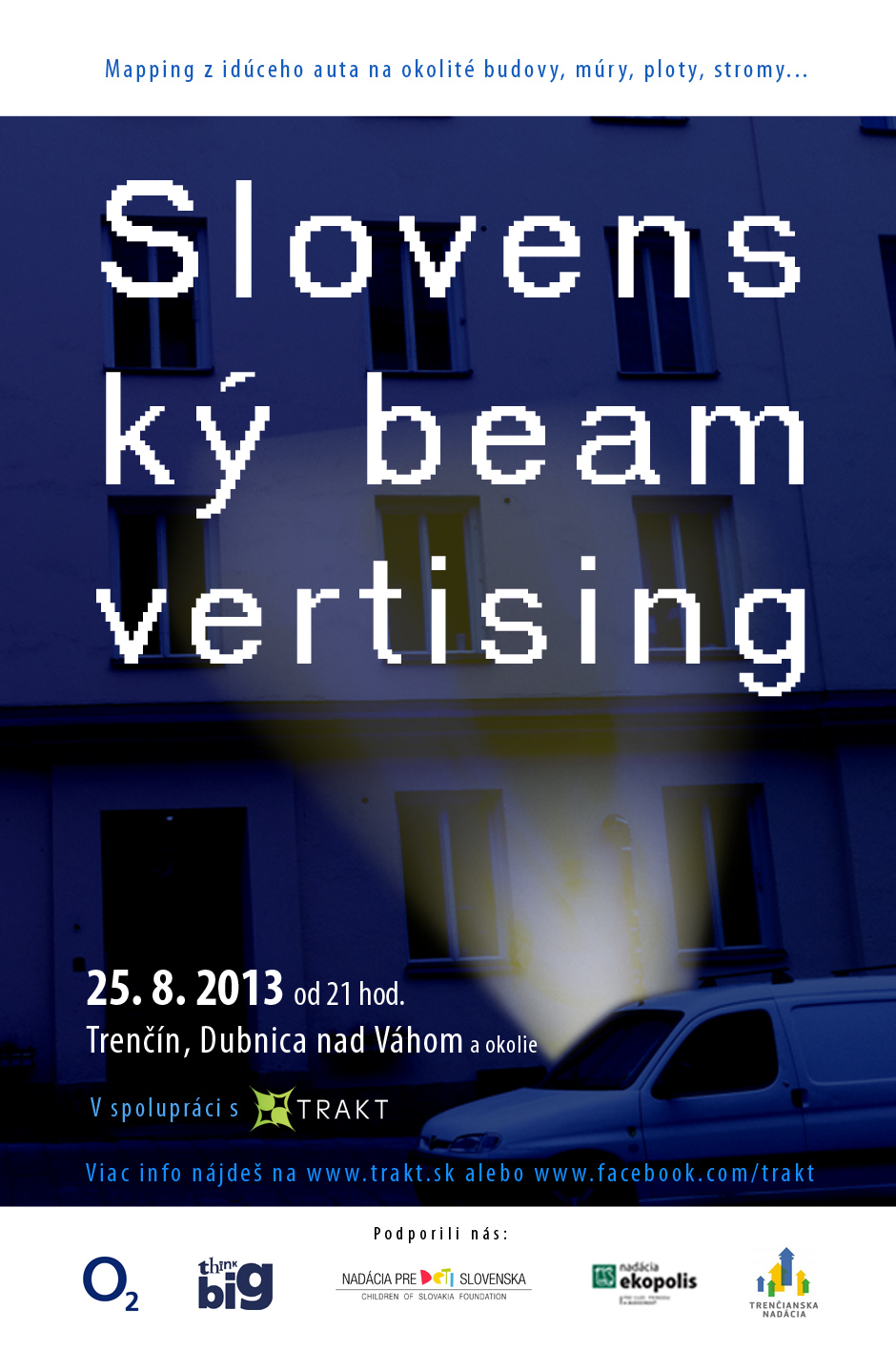 TRAKT premiered the project Slovak beamvertising in the streets of Trencin, Dubnica nad Vahom and vicinity on August 25th 2013. During the night were projected unconventional visuals in the streets of Trencicn by the TRAKT. Preparations of the project included several conceptual meetings since the summer 2013. Here were given the plans of routes and visual components. The idea of project was covered by Lukas Matejka and about implementation of project took care Denis Matus, Stefan Olis, Adam Siekel and Pavol Soukal.

Beamvertising is current visual technic of new medias. It is a projection of moving digital projection directly from moving vehicle. The project affects and responds straight to public space and that is why it is opening to all bystanders, who are coincidently near the route of beamvertising. Classic beamvertising in international visual art mainly project skateboarder, surfer or runner. But respect Slovak context, national and regional specifics. To make it clear, that it is our BEAMVERTISING.

The project intervened the target group directly in their space, where it lives, moves. Slovak beamvertising took place in the streets of the city and the target group was random resident or even tourist. The advantage of project is, that it is not connected, or bound, to any specific time or place. The contribution lies in reference to the fact, that the dark night streets are possible to use not only for movements of population, or vandalism (illegal graffiti), but also by the form of digital visual projections and creations of light art projects. 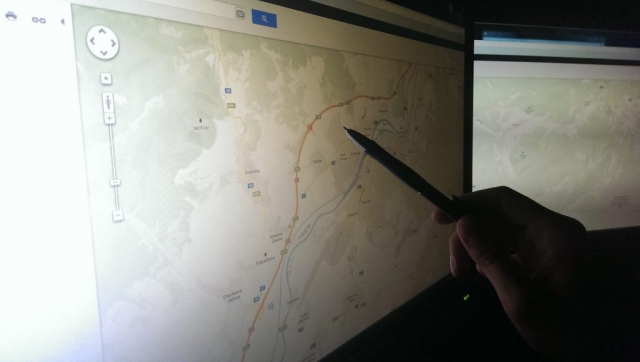 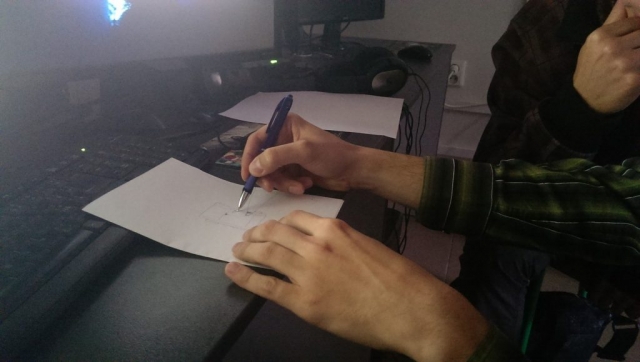 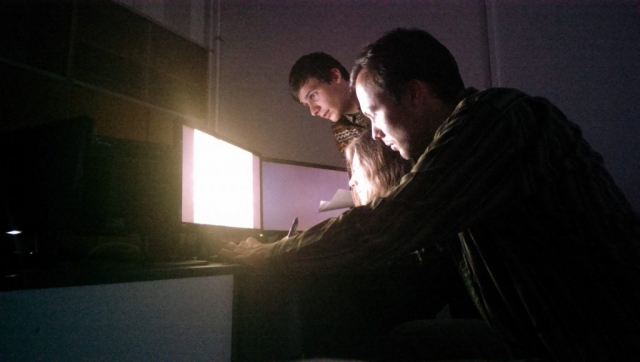 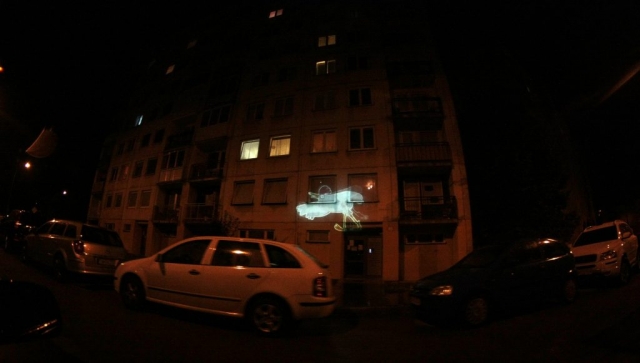 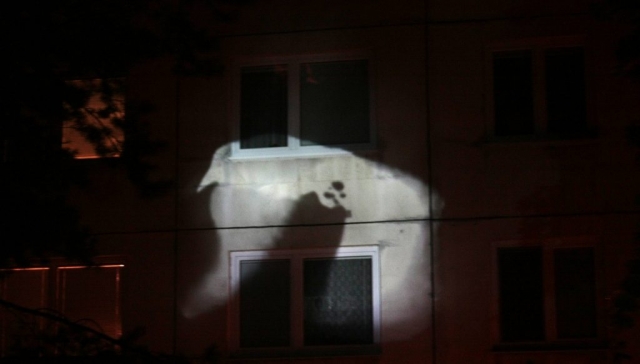 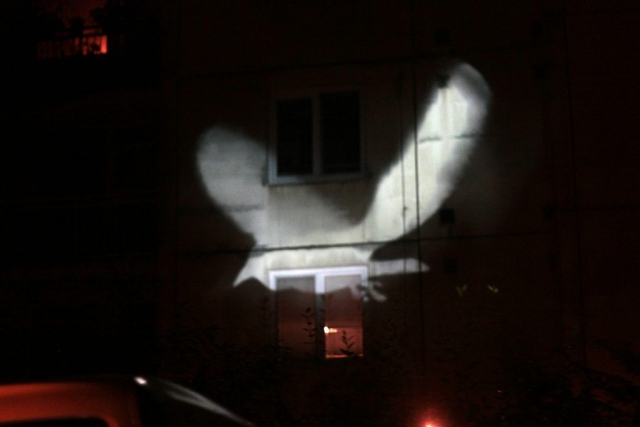 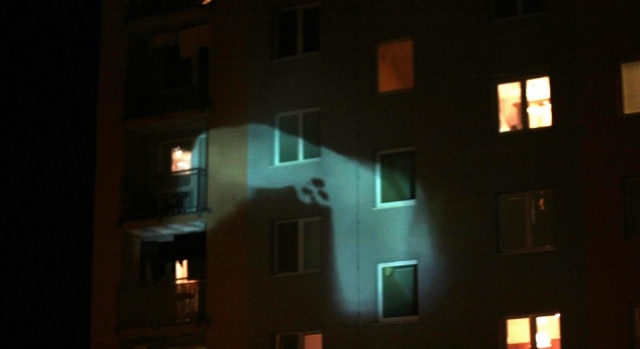 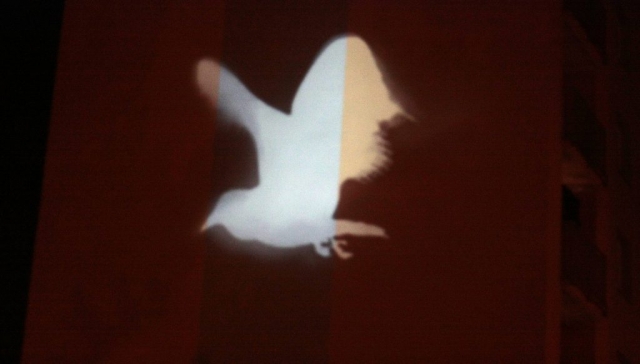 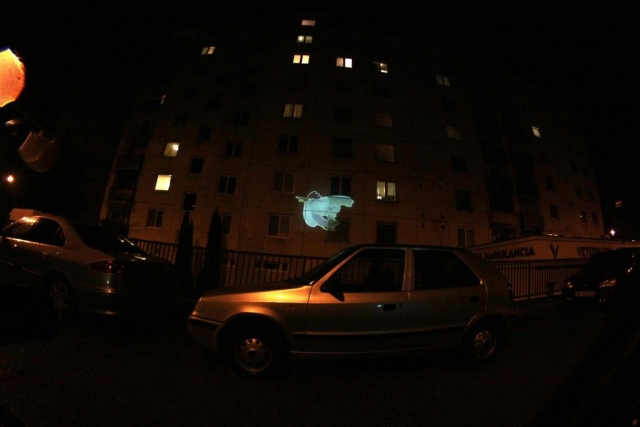 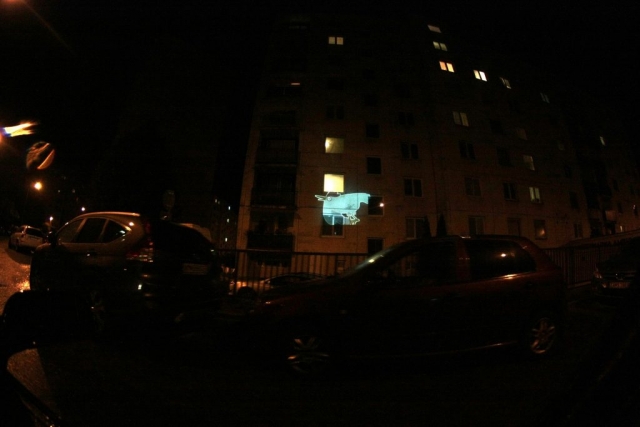 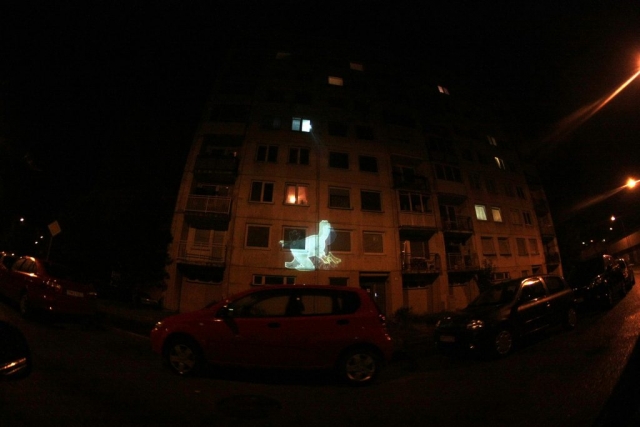 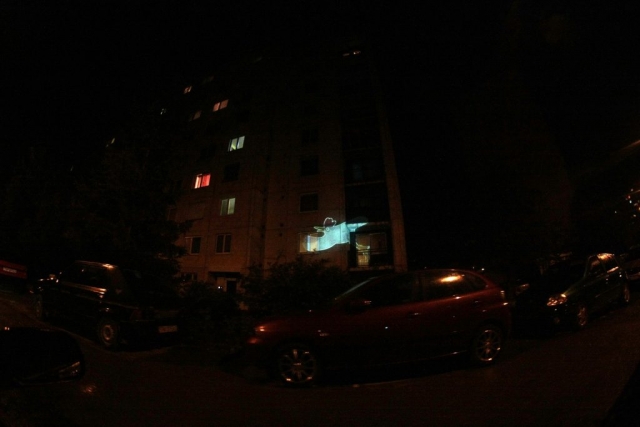 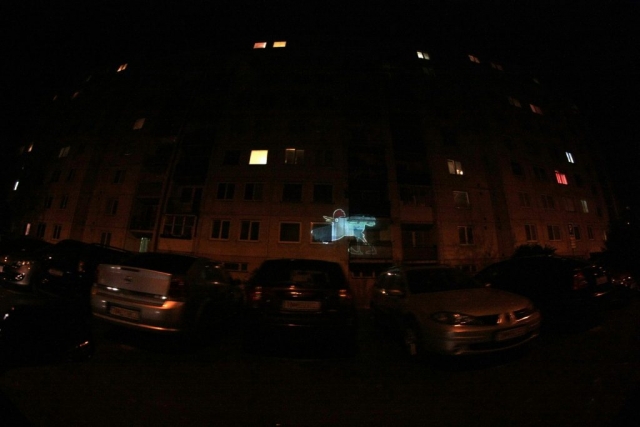 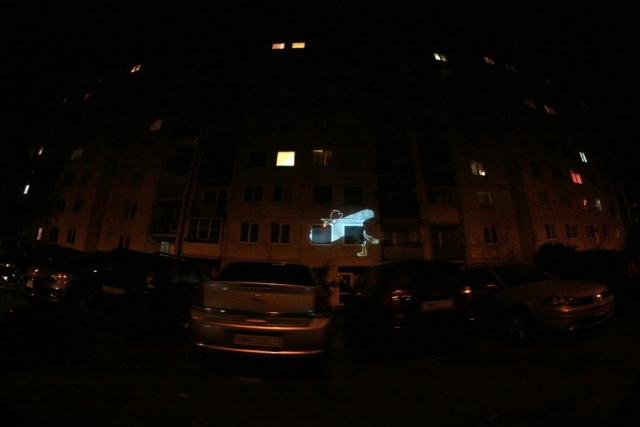 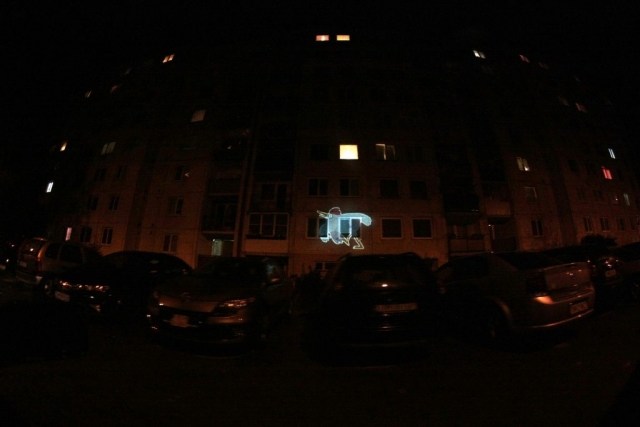 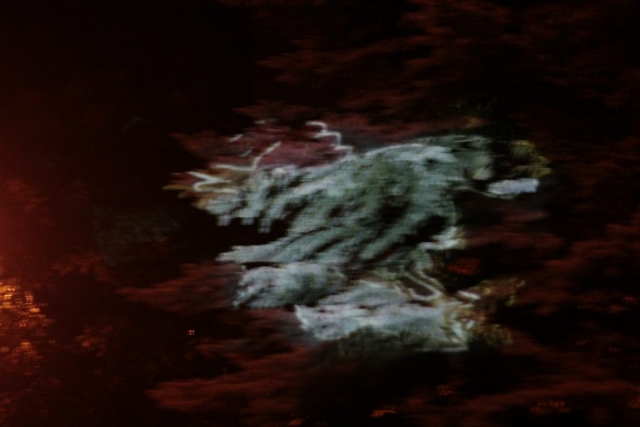 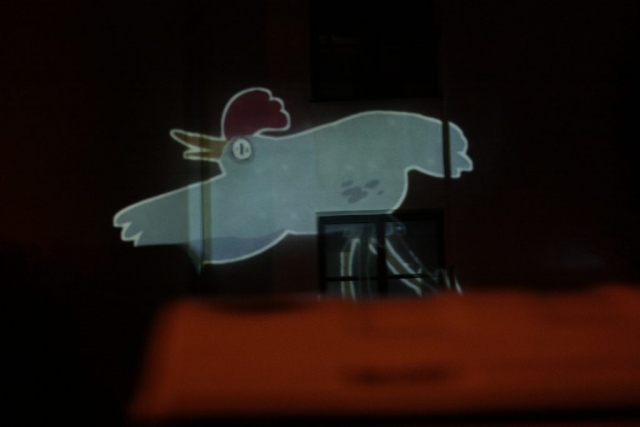 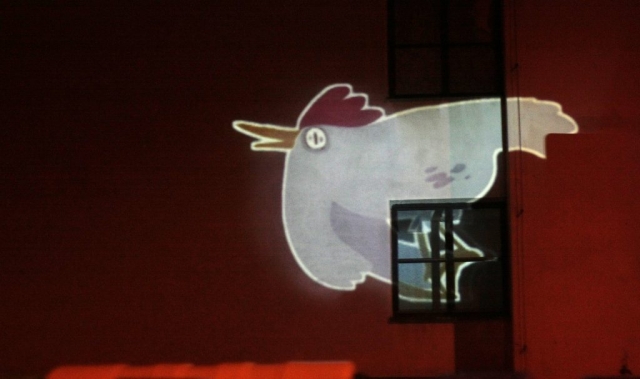 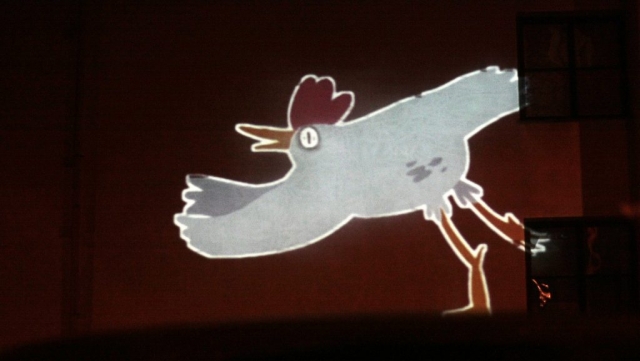 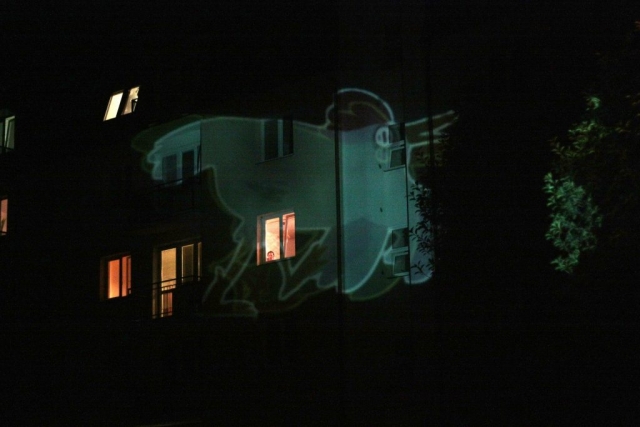 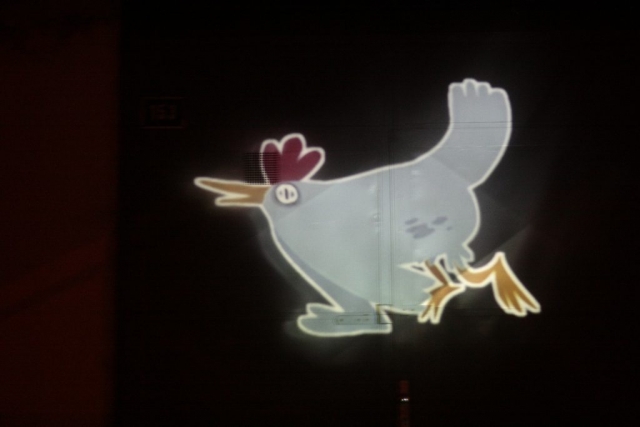 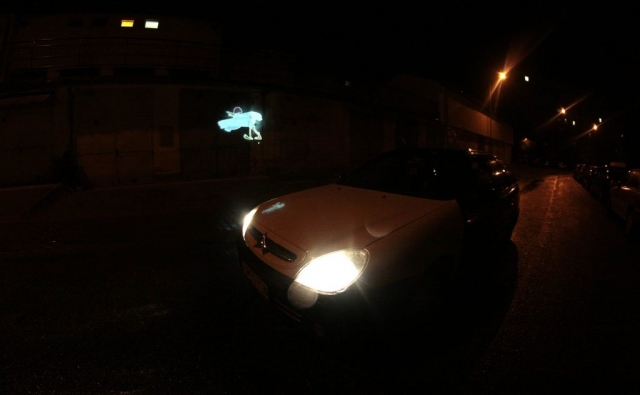 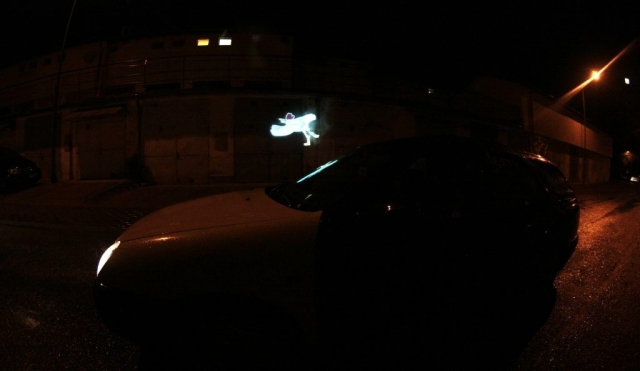 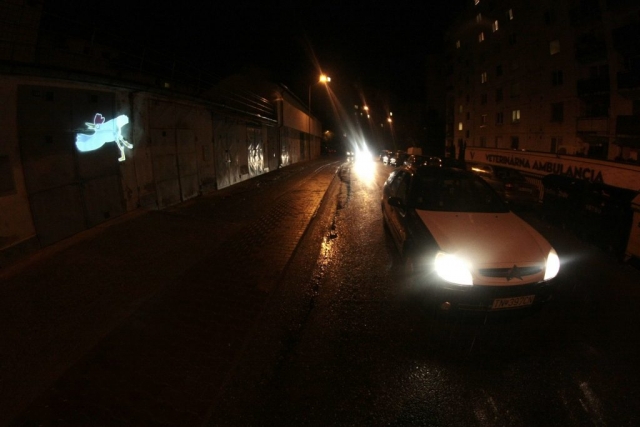 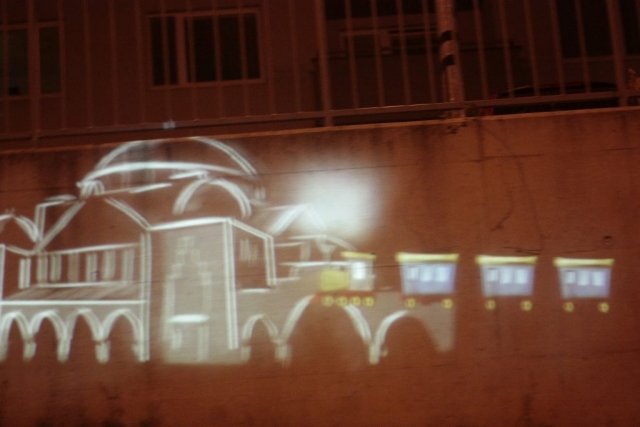 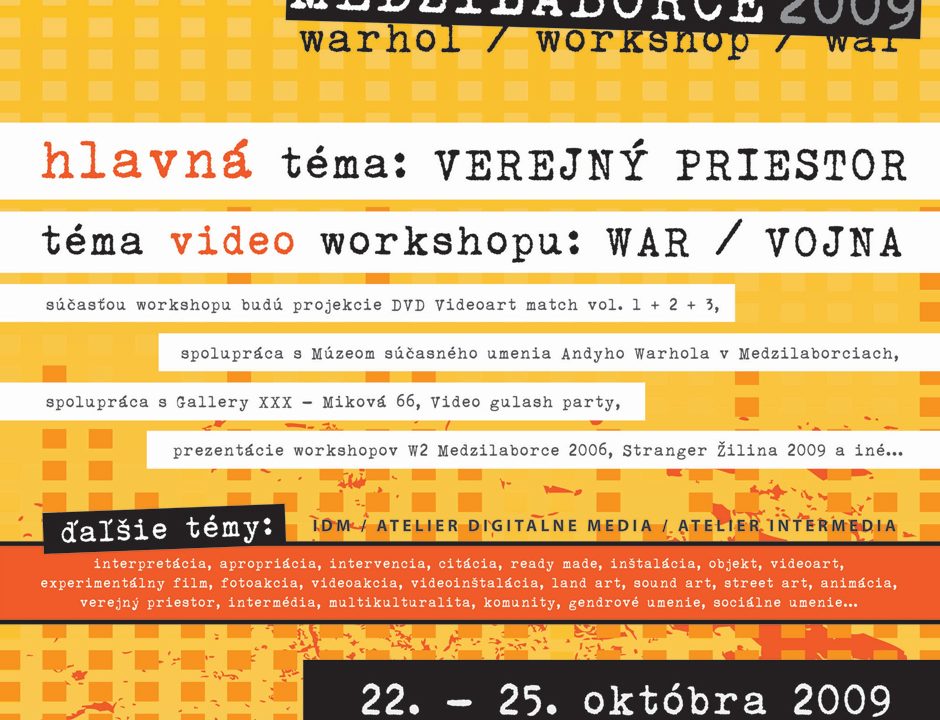