Celebration of the 700th anniversary of Levice Castle 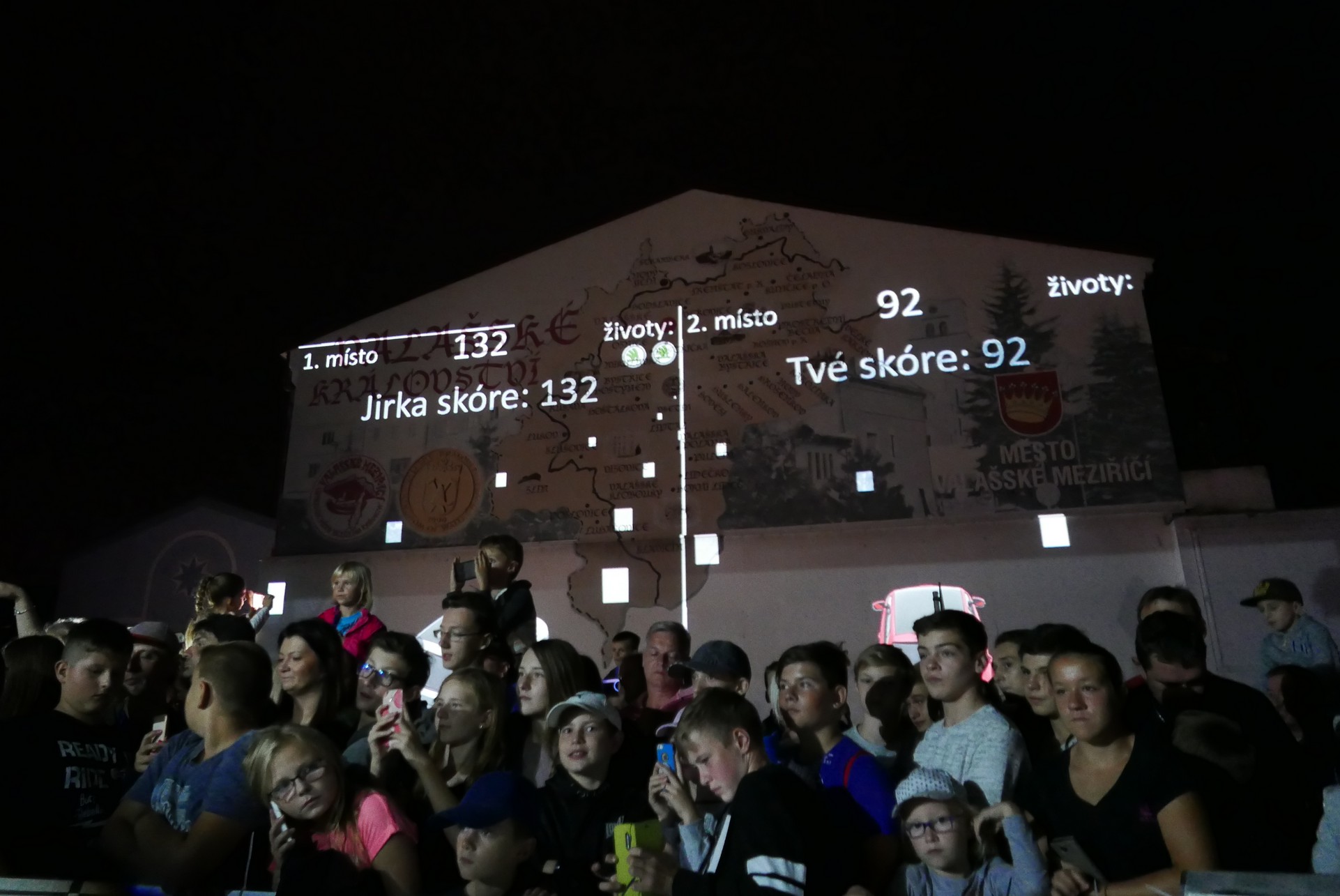 On September 7, 2018, the second edition of the Light and Film Festival called Valmez Light was held in Valašské Meziříčí. The organizers have also memorized this year in making the program for children and young people. A large part of the upcoming installation is aimed directly at them. What more. Children from Valašské Meziříčí schools and nurseries were directly involved in the creation of the festival’s content. Children paint pictures according to their own fantasy in prepared templates. At the festival, they could watch how their drawings turned into 3D light directly on the facades of the buildings. All original visitors will be able to see the workshop at the Žerotín Castle café, where drawings by children from the Polish town of Radlin and Slovak Čadca were exhibited as part of the Vysehrad Lighting Festival project. Another attraction was undoubtedly the exhibition Meopta – the magic world of optics. In the big hall of KZ, visitors could try for example giant crust, UV light or polarization. This exhibition has been prepared by Meopta, which specializes in optical products, together with the ÚdiF Association (The Amazing Theater of Physics).

The teenagers got into the game of popular YouTuber Jirka Král. Thanks to the interactive projection from the TRAKT (Lukáš Matejka and Pavol Soukal) divided into two parts, they could not only play an author’s computer game against Jirka Kráľ. All this within the ŠKODA CAR ZONE, which was located in the space under the parking lot at the Cimal Business House. The light at the festival was literally tangible! Most installations were prepared so that visitors themselves could change colors or direction of light by touch or movement. Interactive was also used by Rožnovská dance group Heart2B and Meziříčská D – Company. 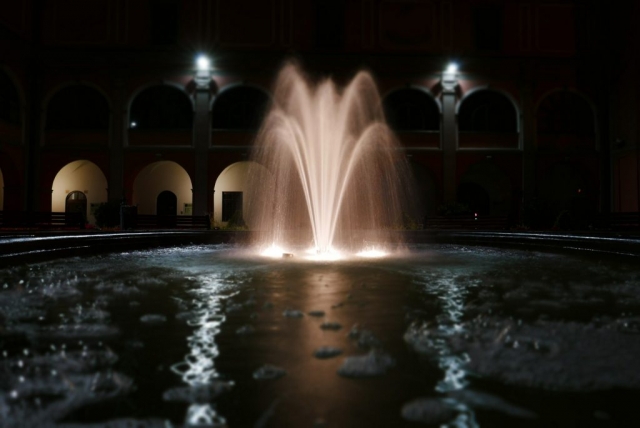 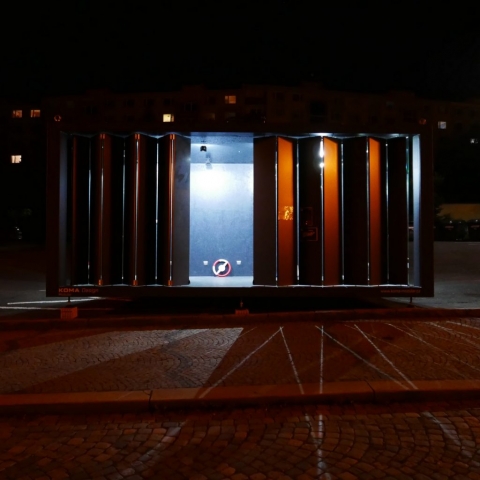 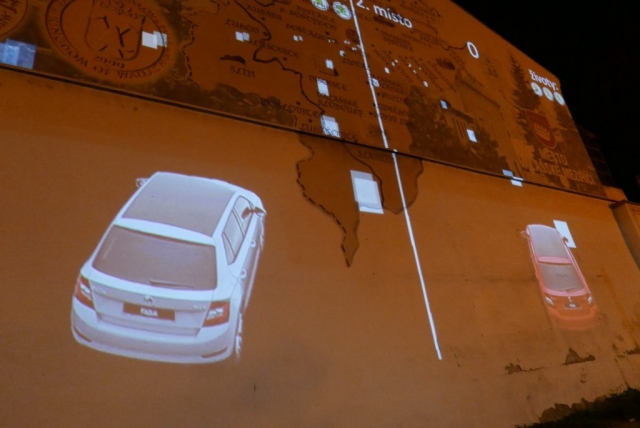 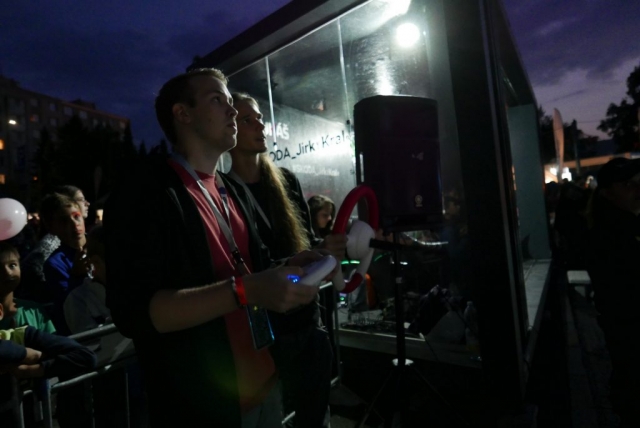 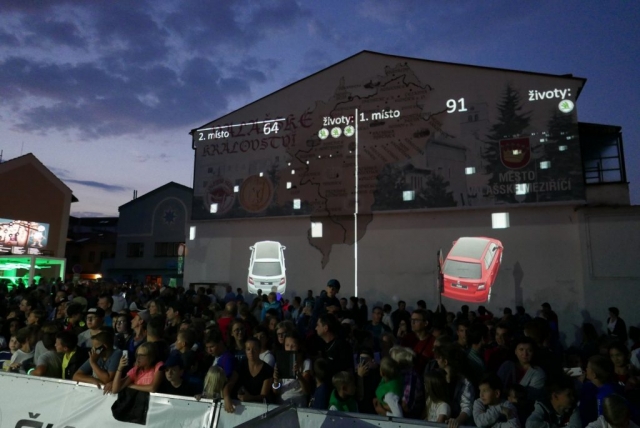 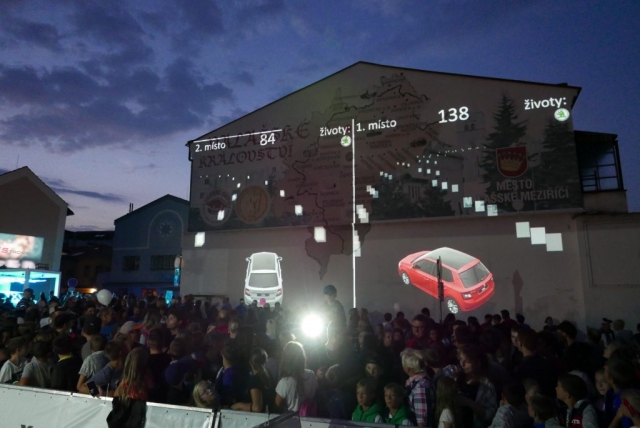 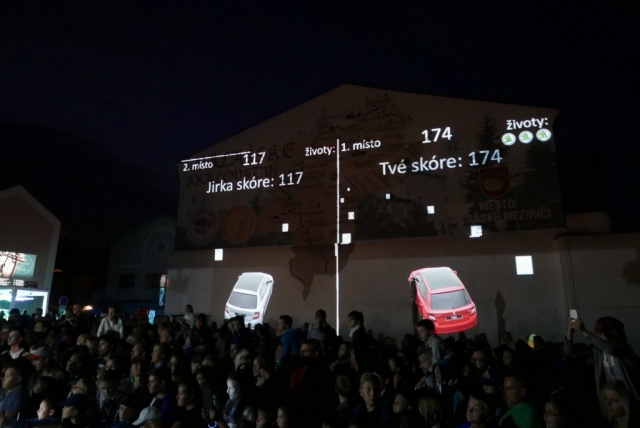 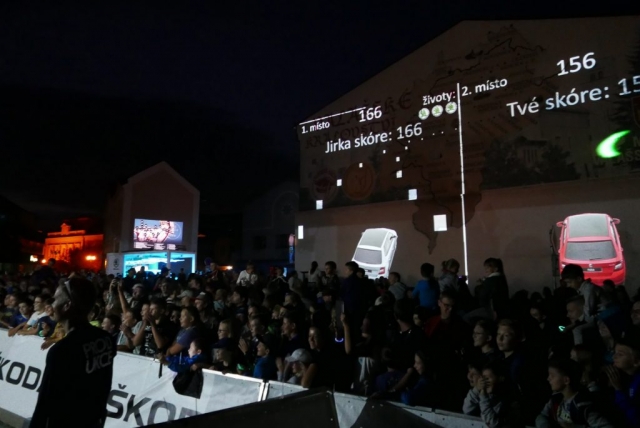 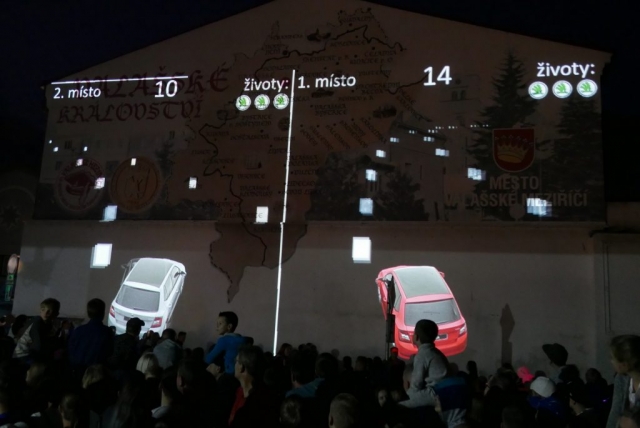 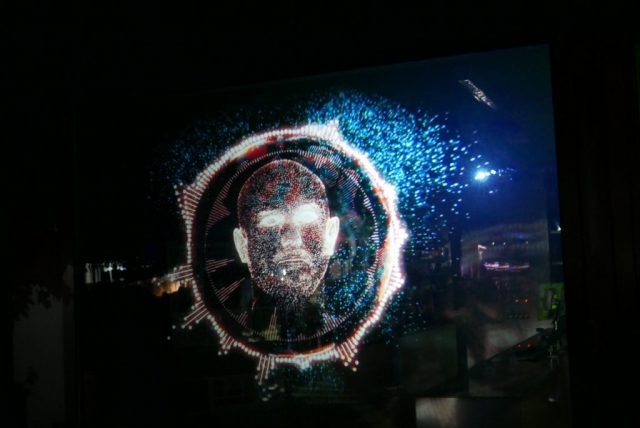 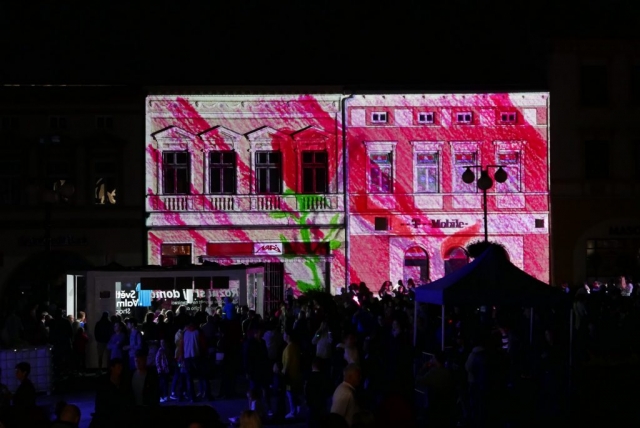 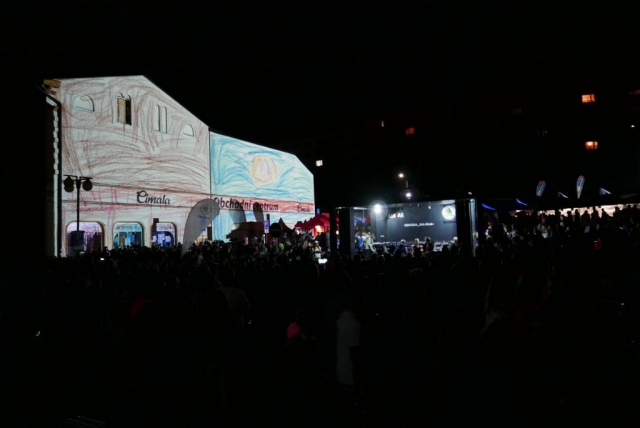 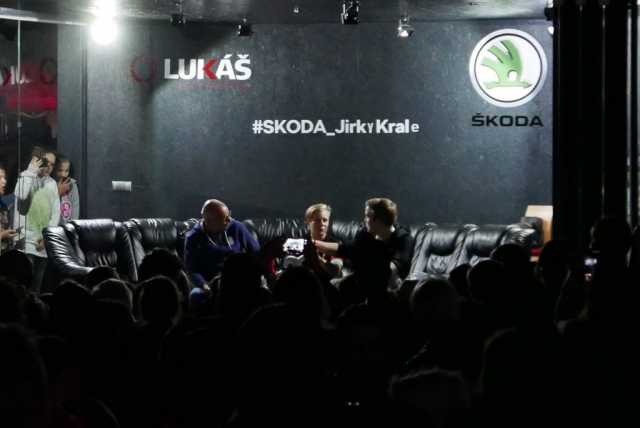 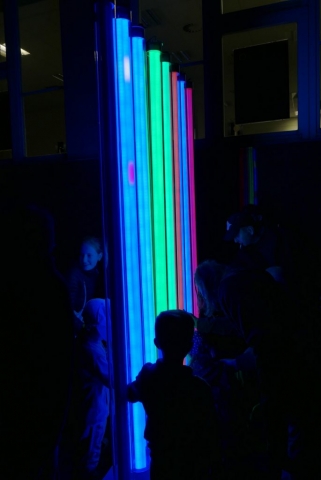 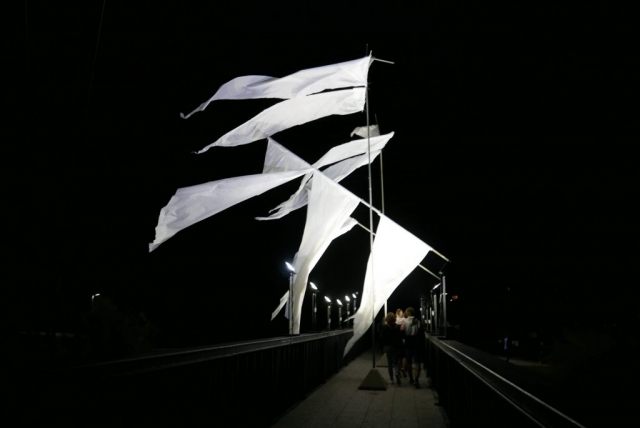 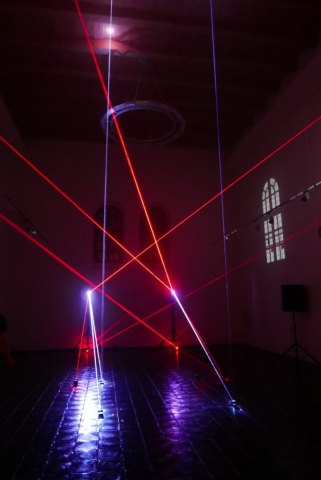 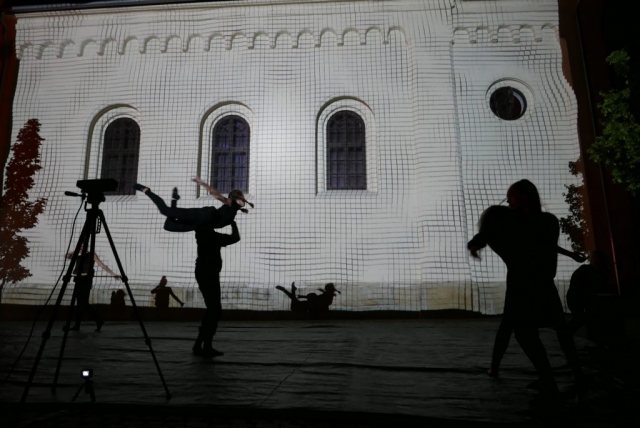 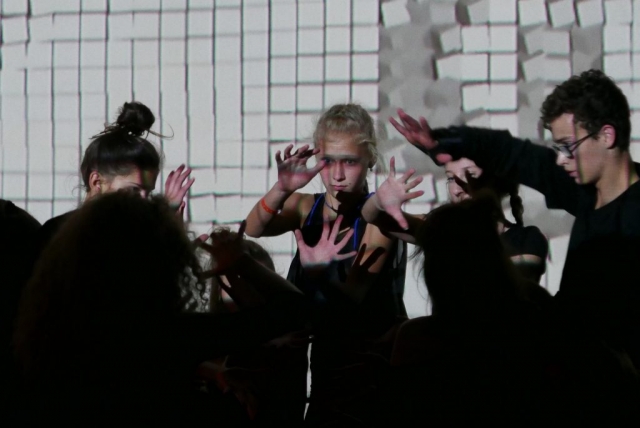 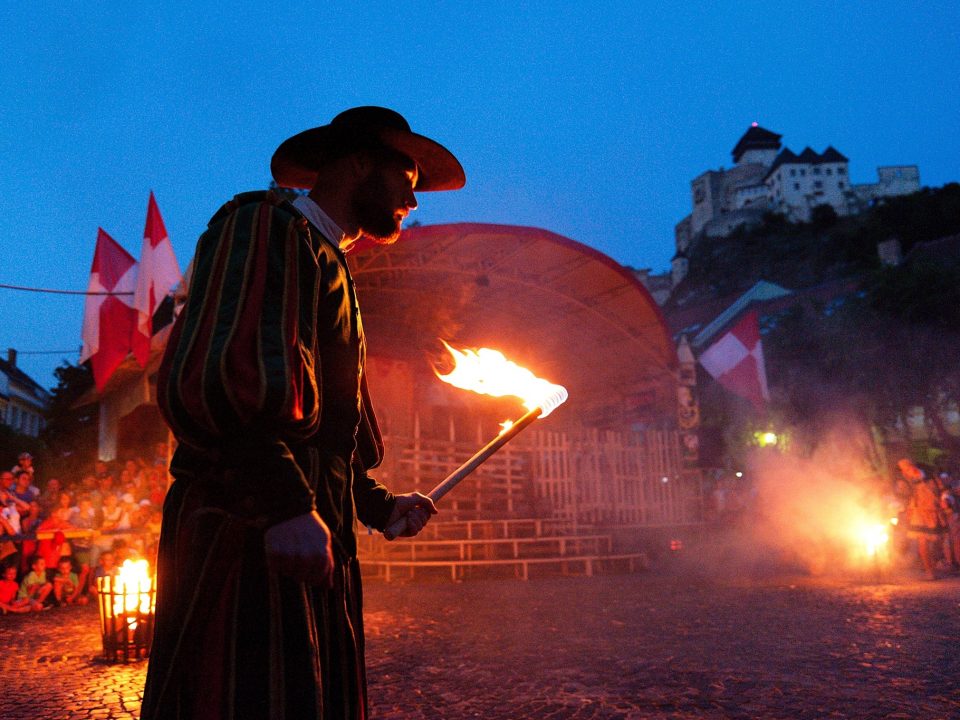 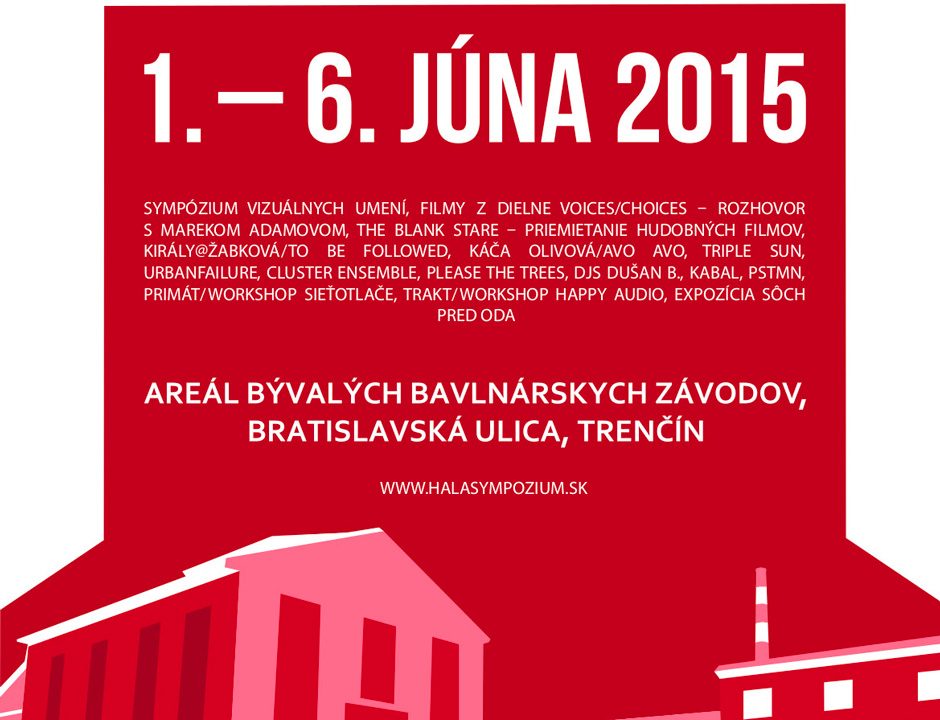 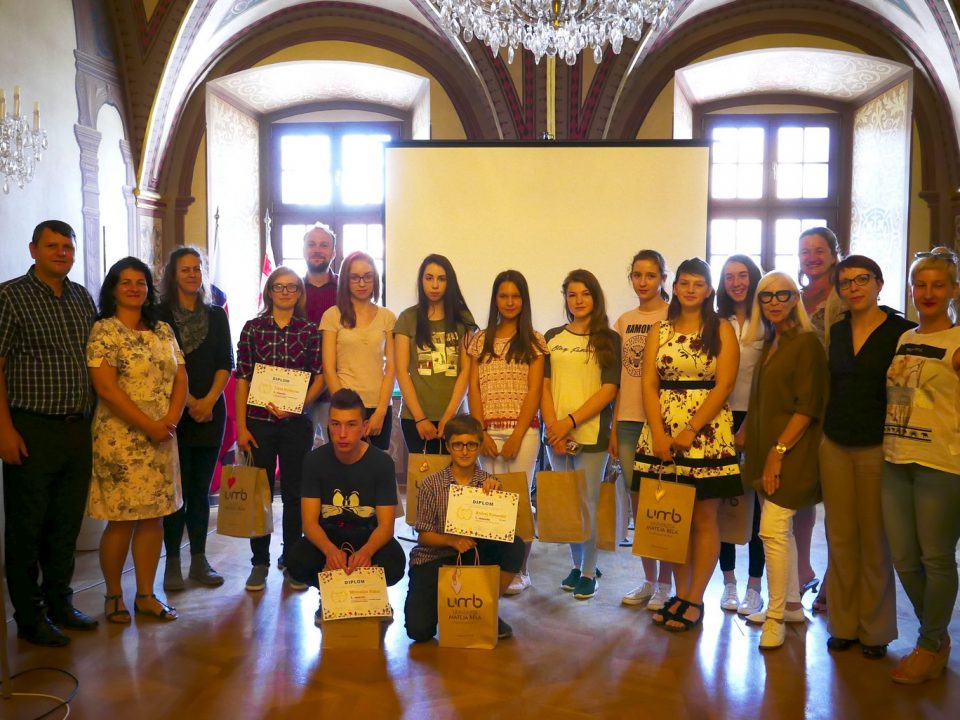