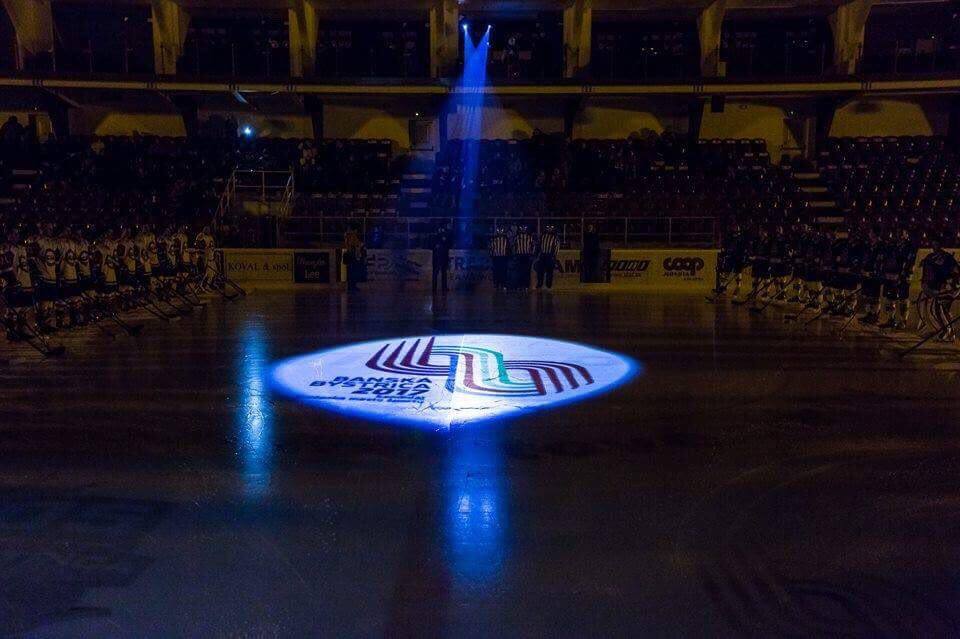 On the ice area of the winter stadium in Banská Bystrica (Slovakia), a non-traditional screening – projection mapping, which launched the international ice hockey match of the University Hockey League – the UMB team from Banská Bystrica and the American Collegiate Hockey Association – ACHA D3, Filip Kmeť (TRAKT) created a large-scale projection at the beginning of the game and created a new dimension of the opening show. The ice area “zimák” was a great atmosphere from the beginning, which supported the players of the Mateja Bel University team who won over the Americans 6:1. 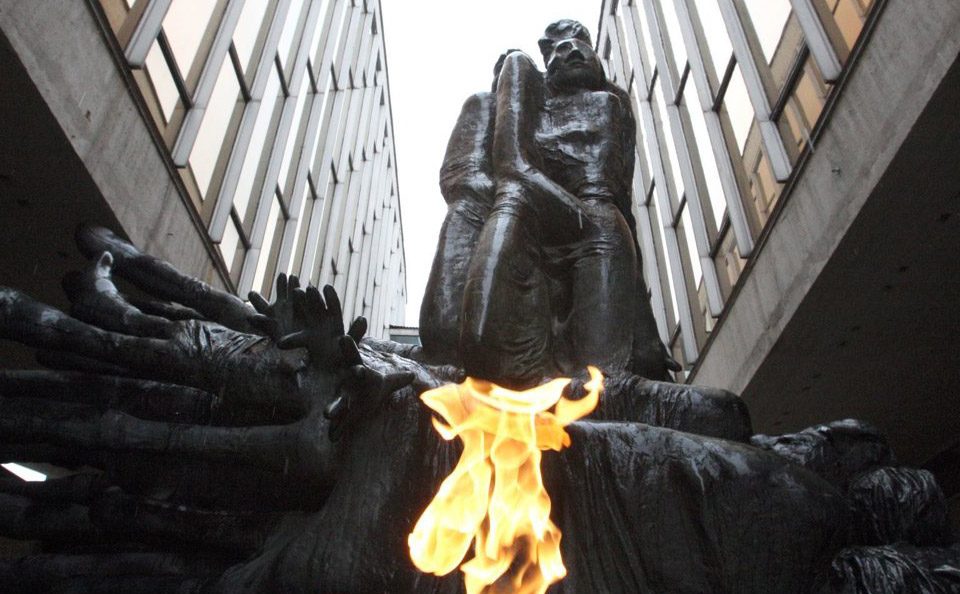 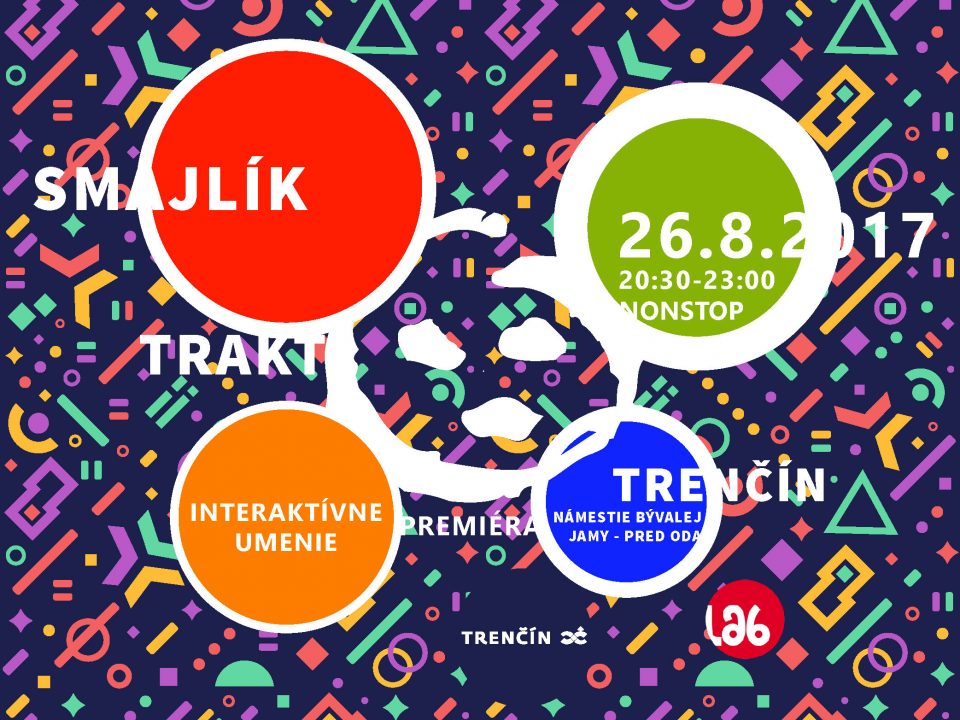