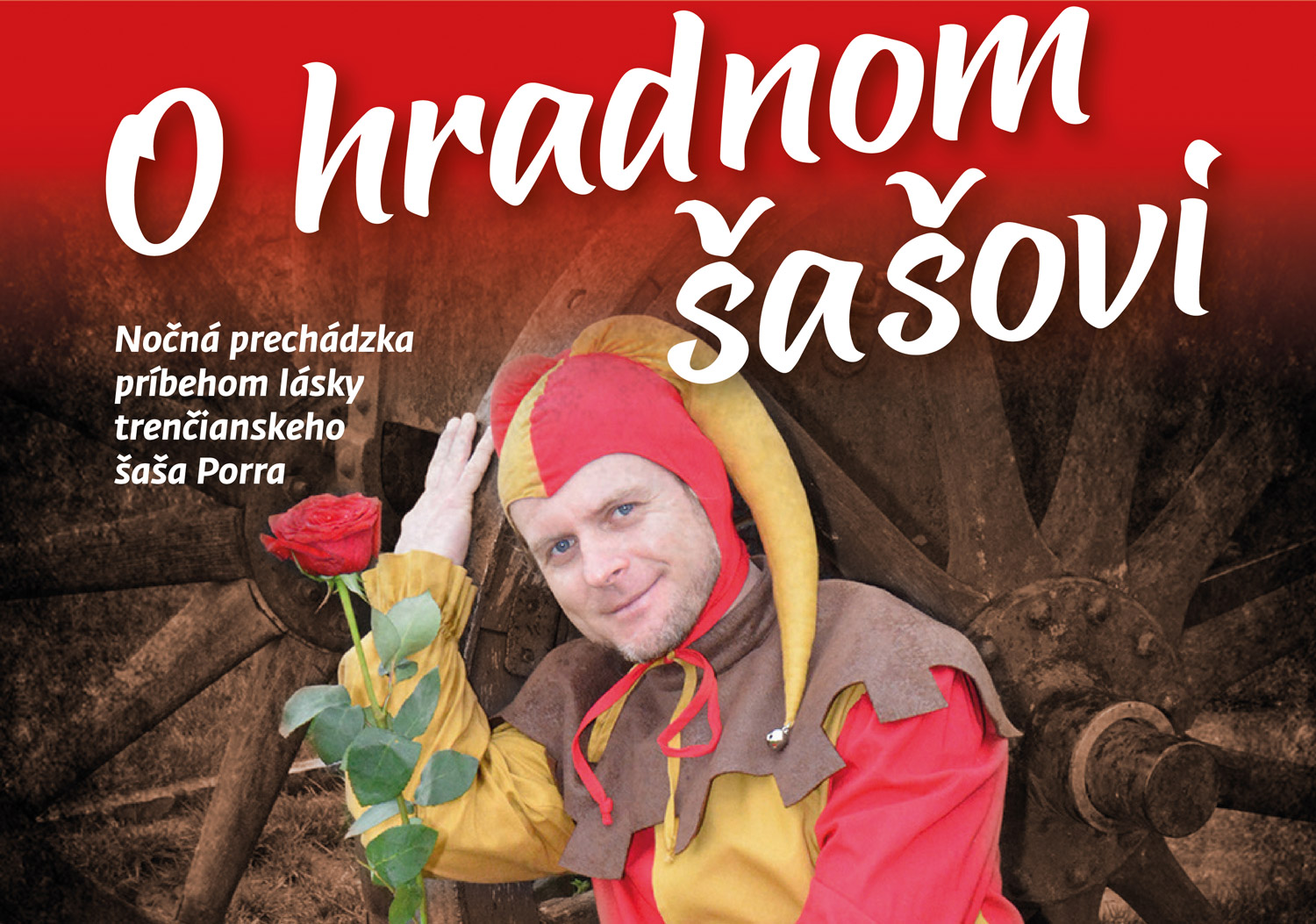 All started at 9PM on Friday, 1st of June 2016 in the city park. The story introduced Porro (Adrián Ohrádka), a little-known clown and the story of his love to a gypsy dancer Jolanka. 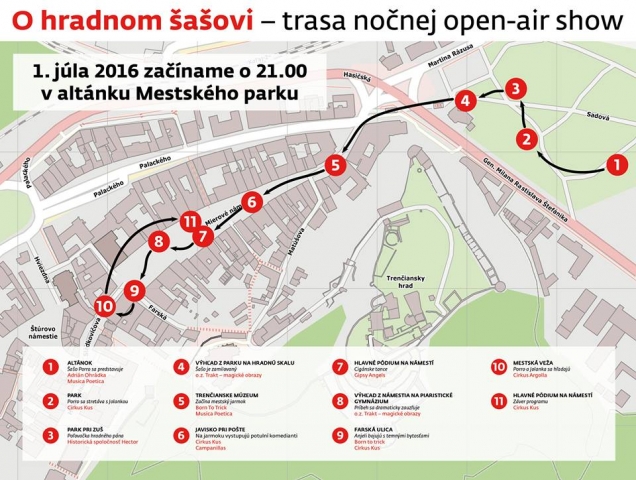 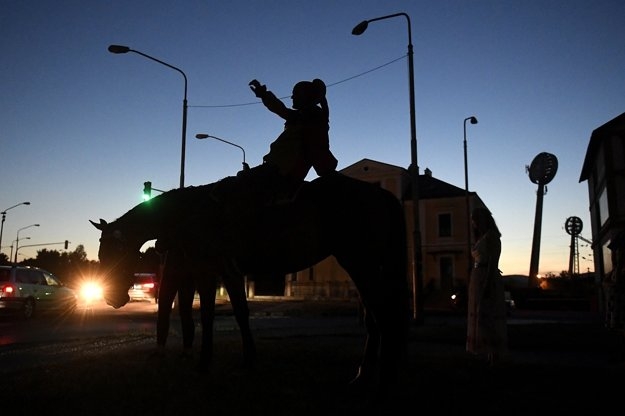 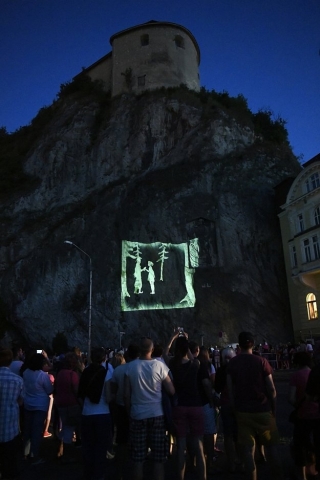 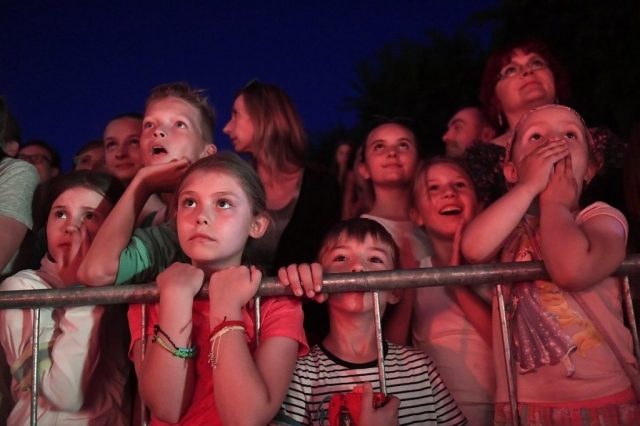 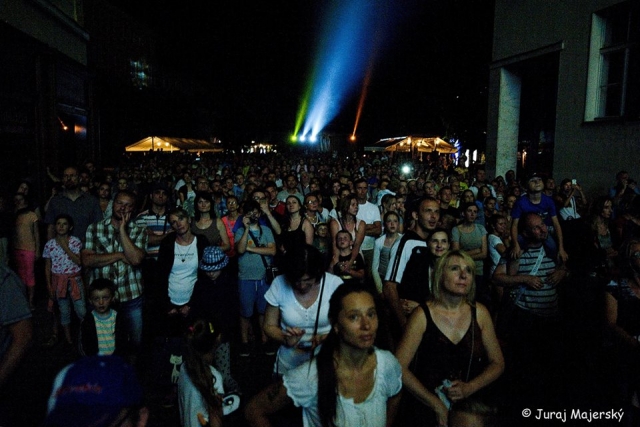 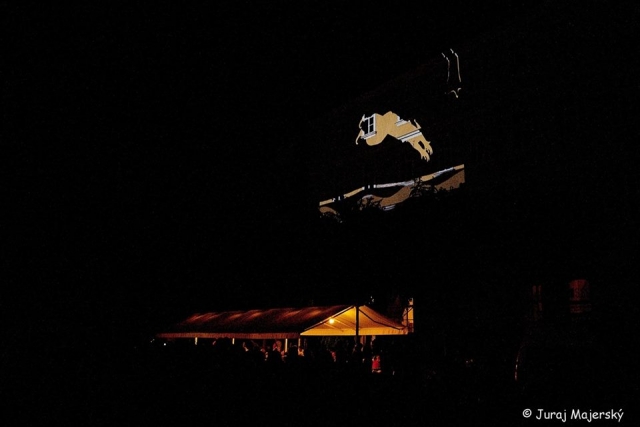 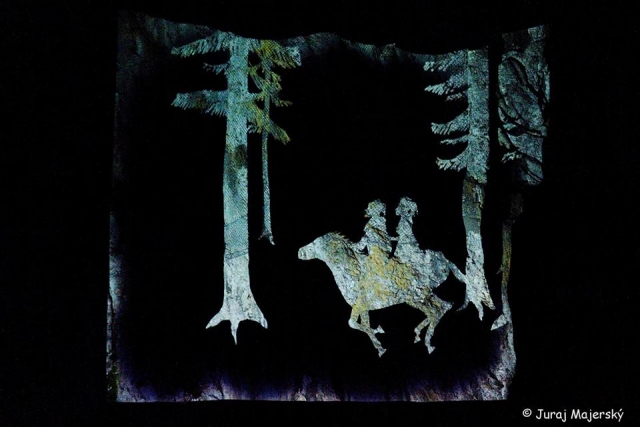 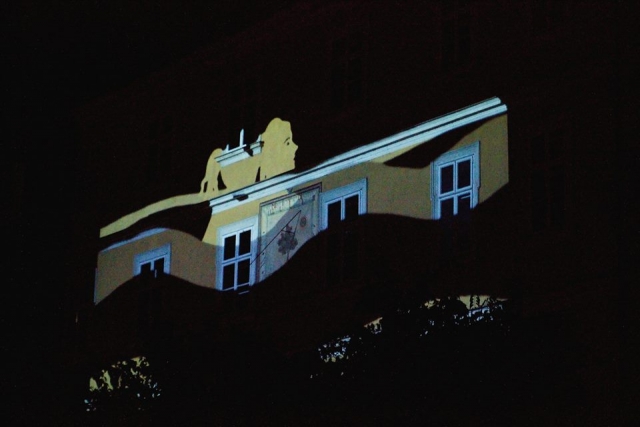 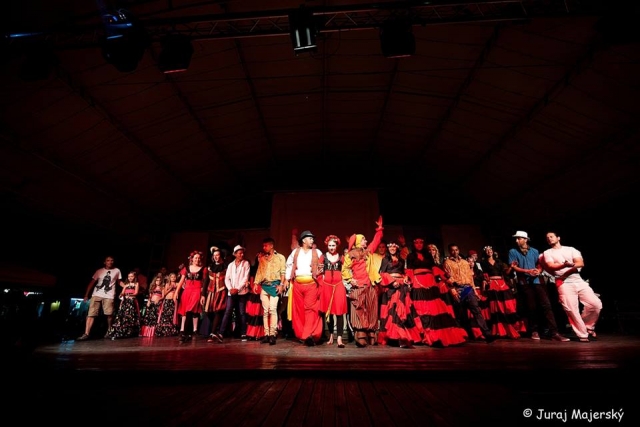 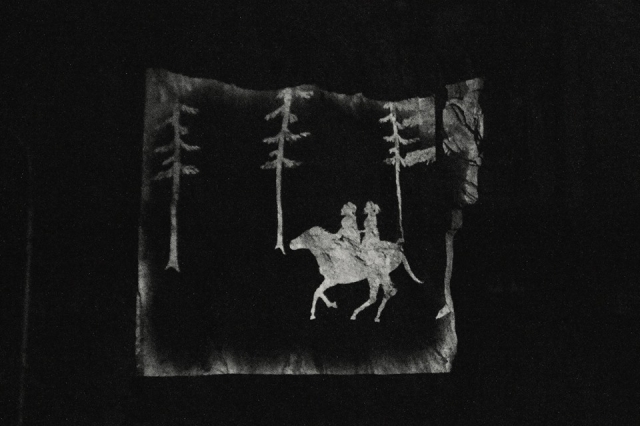 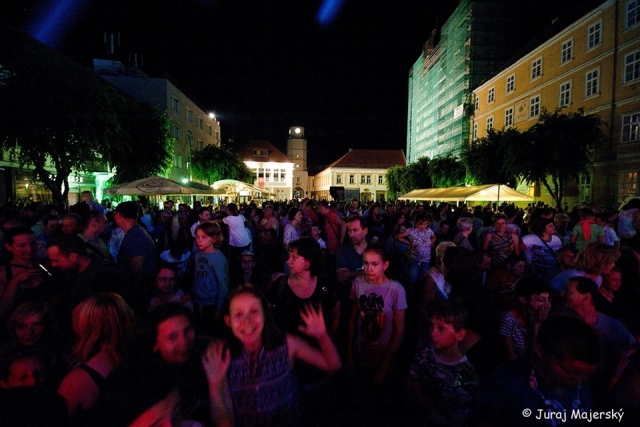 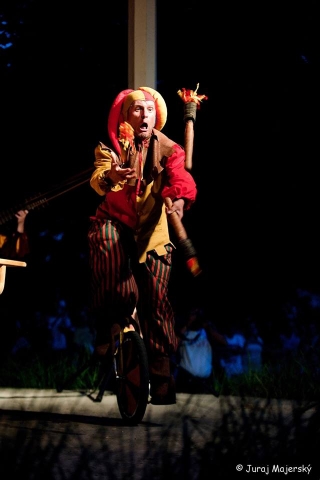 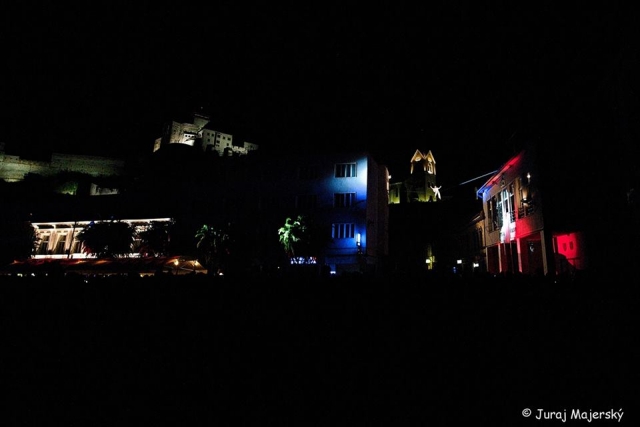 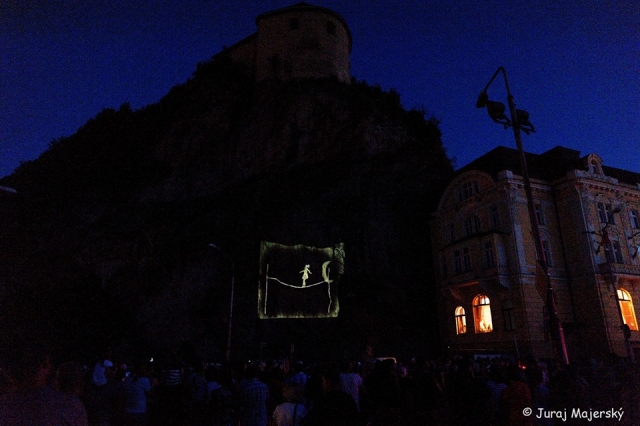 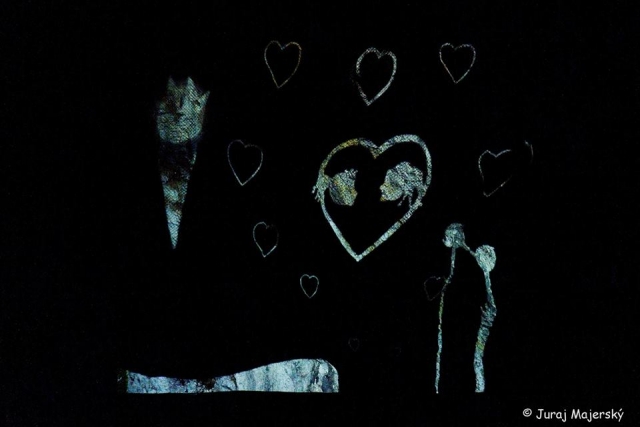 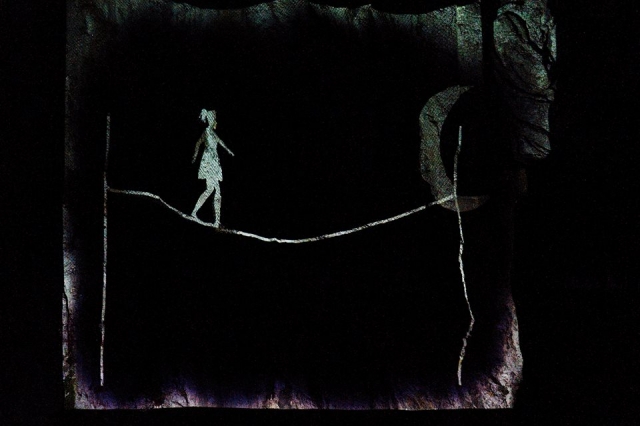 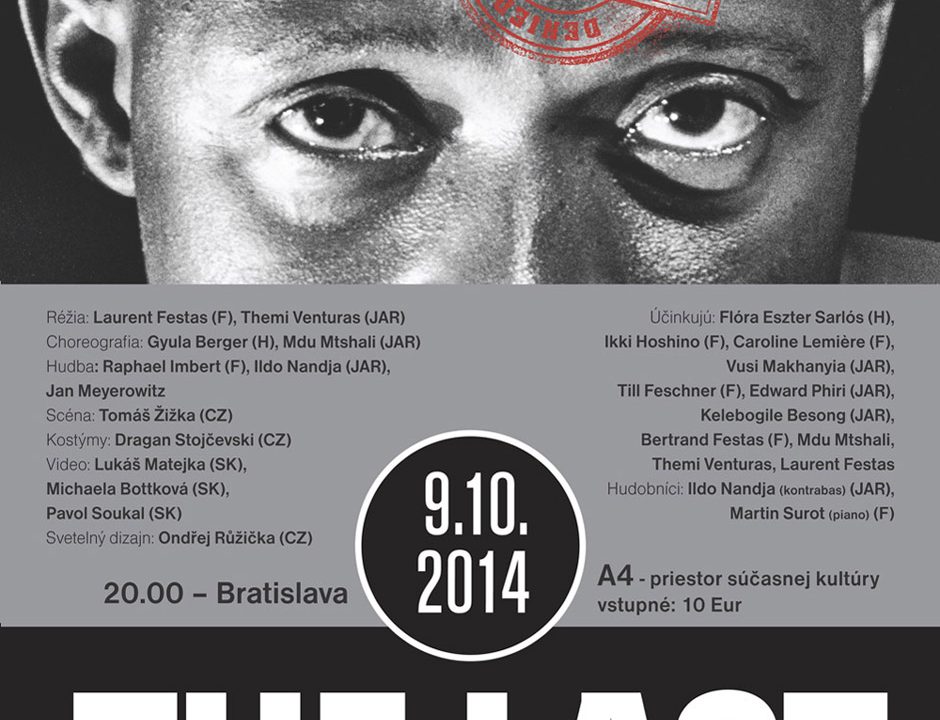