The second year of the multi-genre festival Gelnica Illuminations took place on Saturday, September 8, 2018. Artists from all over Slovakia headed for the centre of Dolný Spiš. The festival was held in various locations. It was opened at 5 p.m. in the amphitheatre by reading works of three Eastern Slovak authors. Visitors could experience a mixture of different art forms. Lovers of literature, music, dance, documentary film, art, and digital art came to their liking. College of Arts students as well as professional artists presented their works. The organizers’ goal was to attract people to the streets and provide them with the possibility to become familiar with the latest trends in the art production.

As part of the Gelnica Illuminations, an exhibition, sound and light installation took place at Baník Museum. One part of the festival represented the videomapping “The Story of the Forest” which was projected on the facade of the Industrial Park building on Main Street, and in the interior of the park there was a dance performance by Lucie Deveckova (TRAKT) and Petr Ochvata. Visitors could also join the program through the interactive Gelnica Night Drive game on Main Street which was co-authored by Pavol Soukal (TRAKT).

The castle hill Zámčisko was an open air gallery. The festival culminated in a musical performance in the amphitheatre. 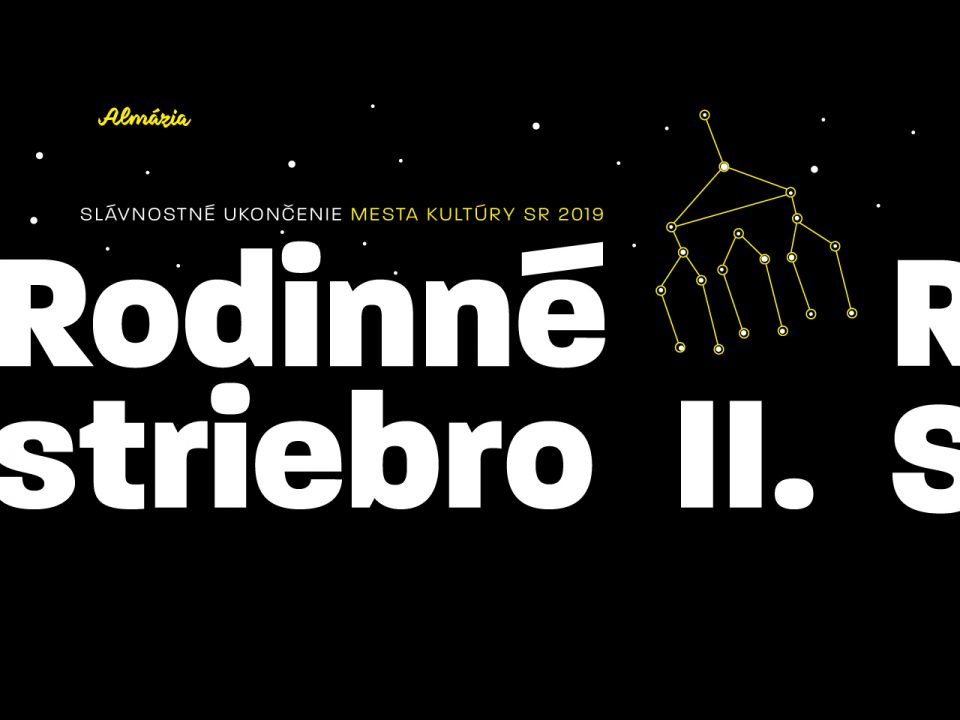 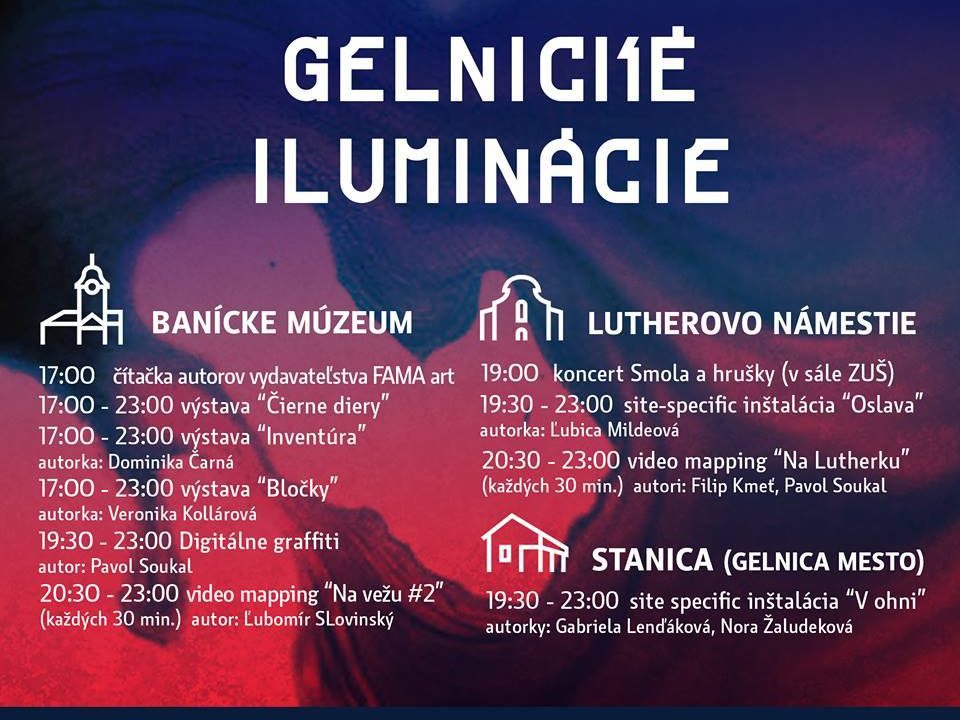 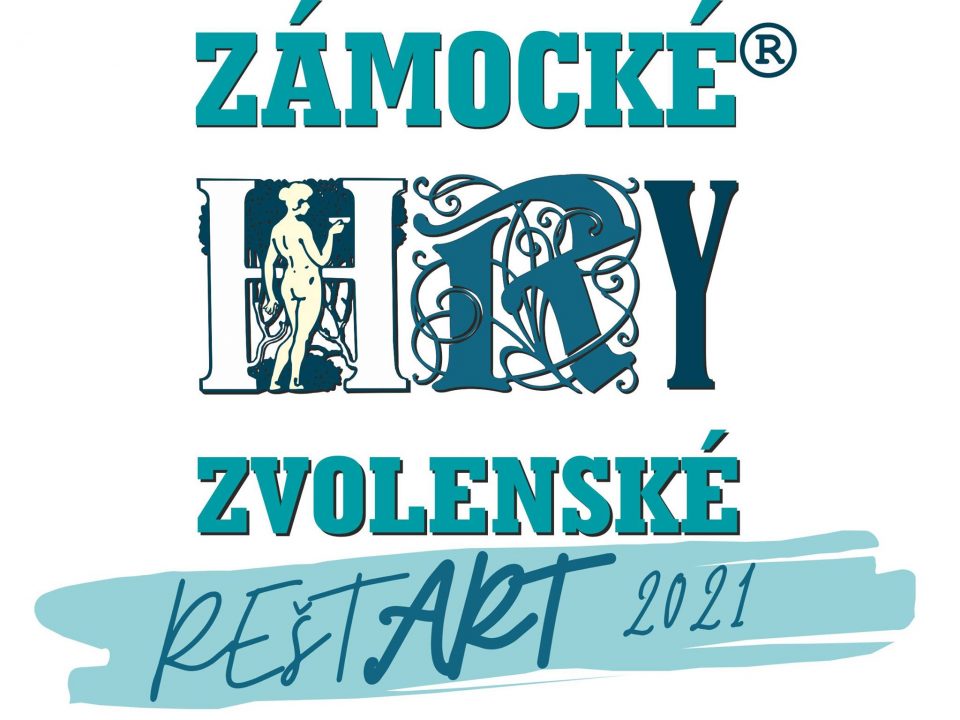