Slovakia will also present itself at the largest international event EXPO during a special national day. It will take place on 27 January 2022 in the EXPO2020 area and will not be missing Slovak artists or the official delegation of the Slovak Republic, which will include, for example, President Zuzana Čaputová. A unique Slovak show on the spectacular Jubilee stage in Dubai.

The river as the idea of the Slovak National Day

Water plays a big role in our lives and since Slovakia has the largest reserves of drinking water and many watercourses, this vital commodity has become the theme not only of our Slovak pavilion, but will also be the main idea of our national day at EXPO2020. Rivers are Slovakia’s natural treasure. They connect and link their springs, and the National Day will also offer a blending of traditional and modern elements. Water and its various forms and moods, as well as its smooth flow, are a tribute to our traditions combined with bold ideas.

The Slovak Pavilion therefore invites everyone to experience a concept of artistic performances built on multi-genre collaboration of talented artists who creatively complement each other and seamlessly intertwine. The aim is to bring an extraordinary artistic experience from Slovakia, to proudly showcase its traditions and to present the courage and talent of the Slovak people and push them into the modern world. There will be musical and dance components, traditional Slovak musical instruments, colourful costumes with the help of thematic projections. On the Dubai Jubilee Stage, moderator Bruno Ciberej will gradually introduce Slovak artists to the world.

SĽUK will accompany the audience and the artists throughout the programme. Besides the artistic value, the company’s various music and dance variations are a dramaturgical promise that the audience will not tire of its performances. The fusion of tradition and modern elements is perfectly fulfilled in this case, as is the motif of the entire gala programme flowing like the waters of the Váh, and the motif of the journey of tradition into the modern world. SĽUK is not only about singing and dancing, through it we communicate to the audience the beauty of our traditions, the colourful playfulness, and the stories of the Slovak people, which are our precious heritage.

The young Slovak violin virtuoso Filip Jančík will bring together traditional musical art or musical instrument with modern arrangements and the use of spectacular visual elements. There will be no shortage of precise playing and well-known world music, which will incorporate traditional elements (fujara, cimbalom). Filip’s musical talent lies in his ability to re-arrange traditional Slovak compositions into a modern sound so that the Slovak audience can identify with his work. At the same time, his personality in combination with his talent is so interesting that he “testifies” on the stage with his band as well as with the SĽUKU costumed choir.

Billy Barman is a modern Slovak band that is completely at home in the genre of gentle indie rock-pop, in a world context they also carry “something Slovak”: whether it is the playful lyrics or the coolness they can get their audience into. A special Slovak essence is brought to their work by 5 gorgeous female singers from SĽUK, who take this project to an exceptional level with a specific, catchy and easily identifiable feel.

Jana Kirschner with her undeniable musical talent, professional international experience, authentic expression and girlish charisma represents a perfect fusion of claims to “Slovakness” and “worldliness” at the same time. The uniqueness of her work lies not only in the precisely written Slovak lyrics, the variety of arrangements and distinct folk elements, but also in the unmistakable playfulness and sincerity with which she wins the audience’s favour. Jana’s musical temperament will be effectively complemented by the dancers from SĽUKU to bring a strong feminine element and energy to the stage.

Visual projections for the gala programme were prepared by digital artist Lukáš Matejka from the TRAKT association. The voiceovers used footage from the beautiful Slovak Folklore project. Thank you. 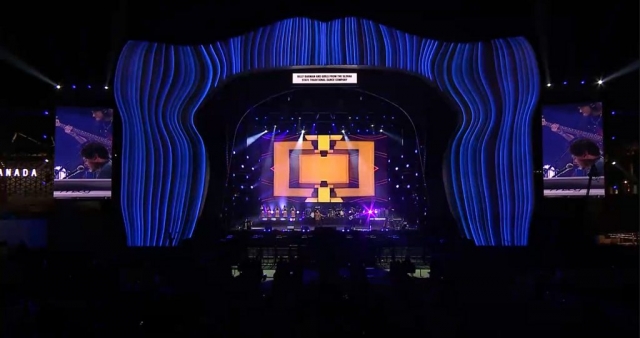 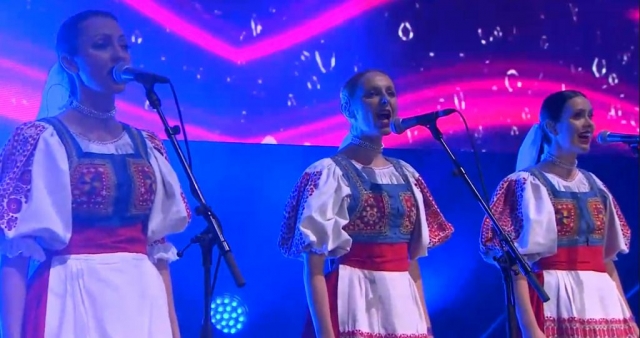 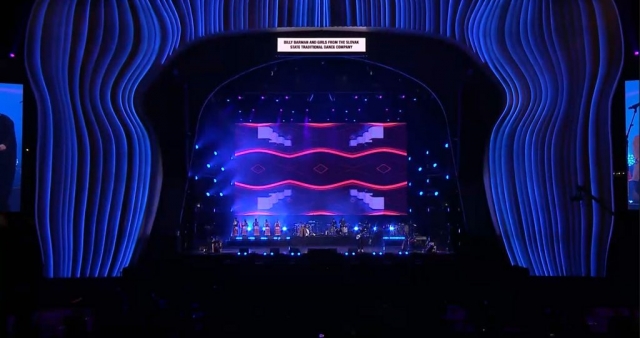 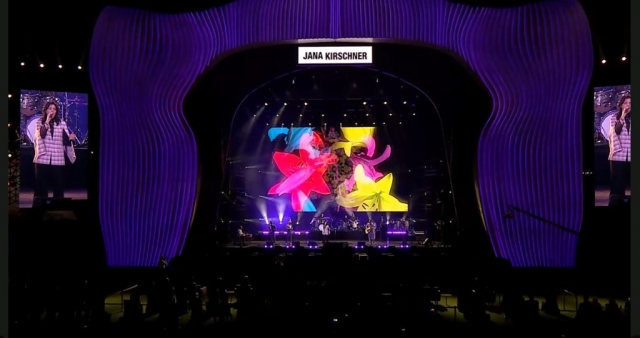 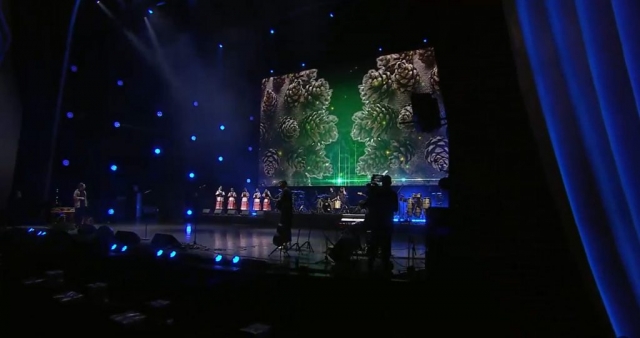 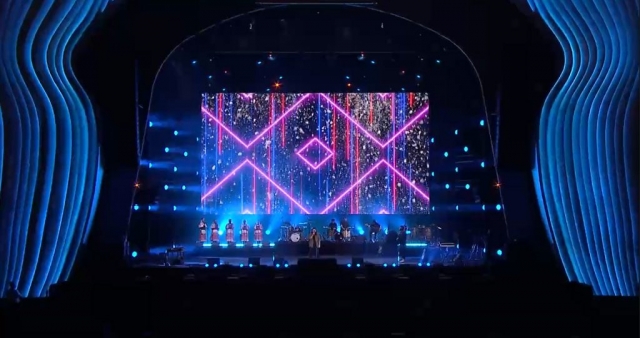 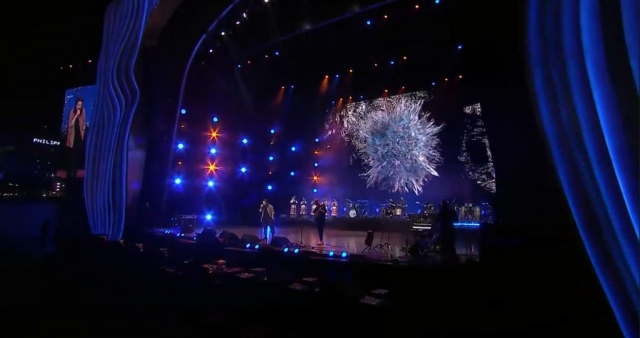 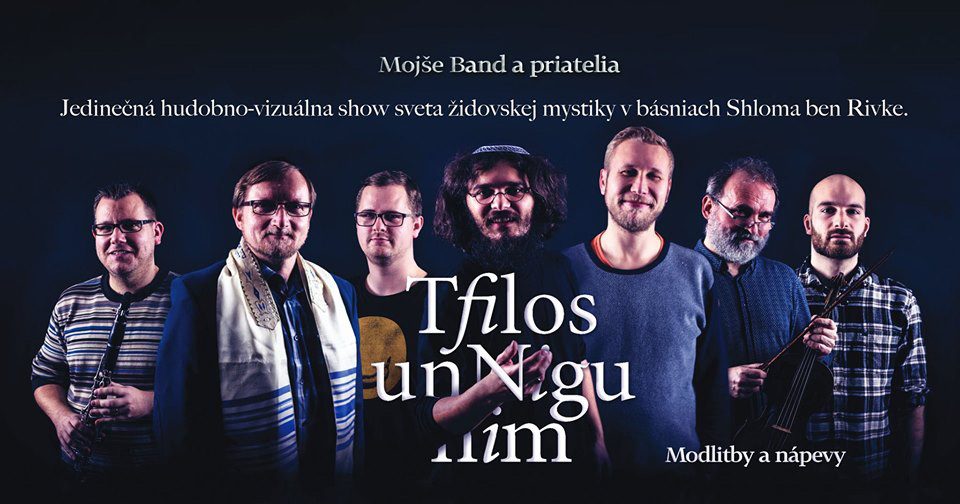 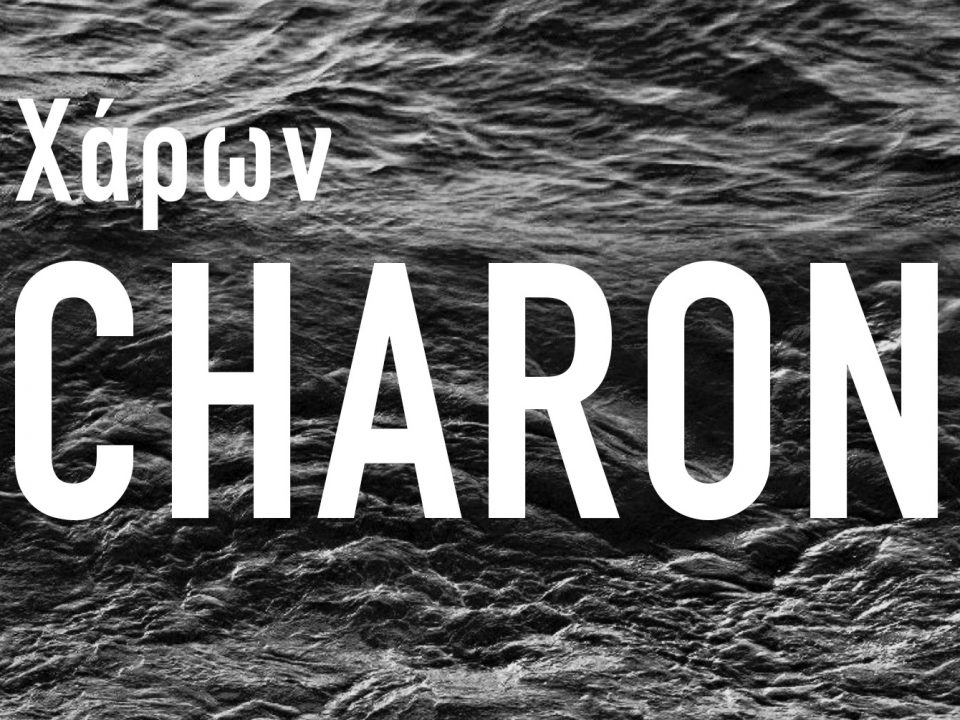 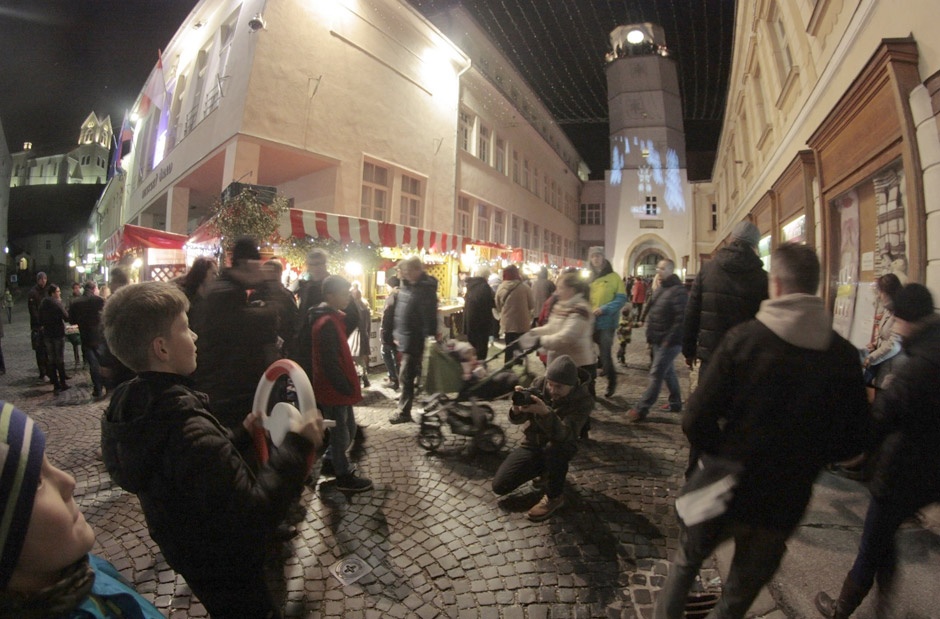