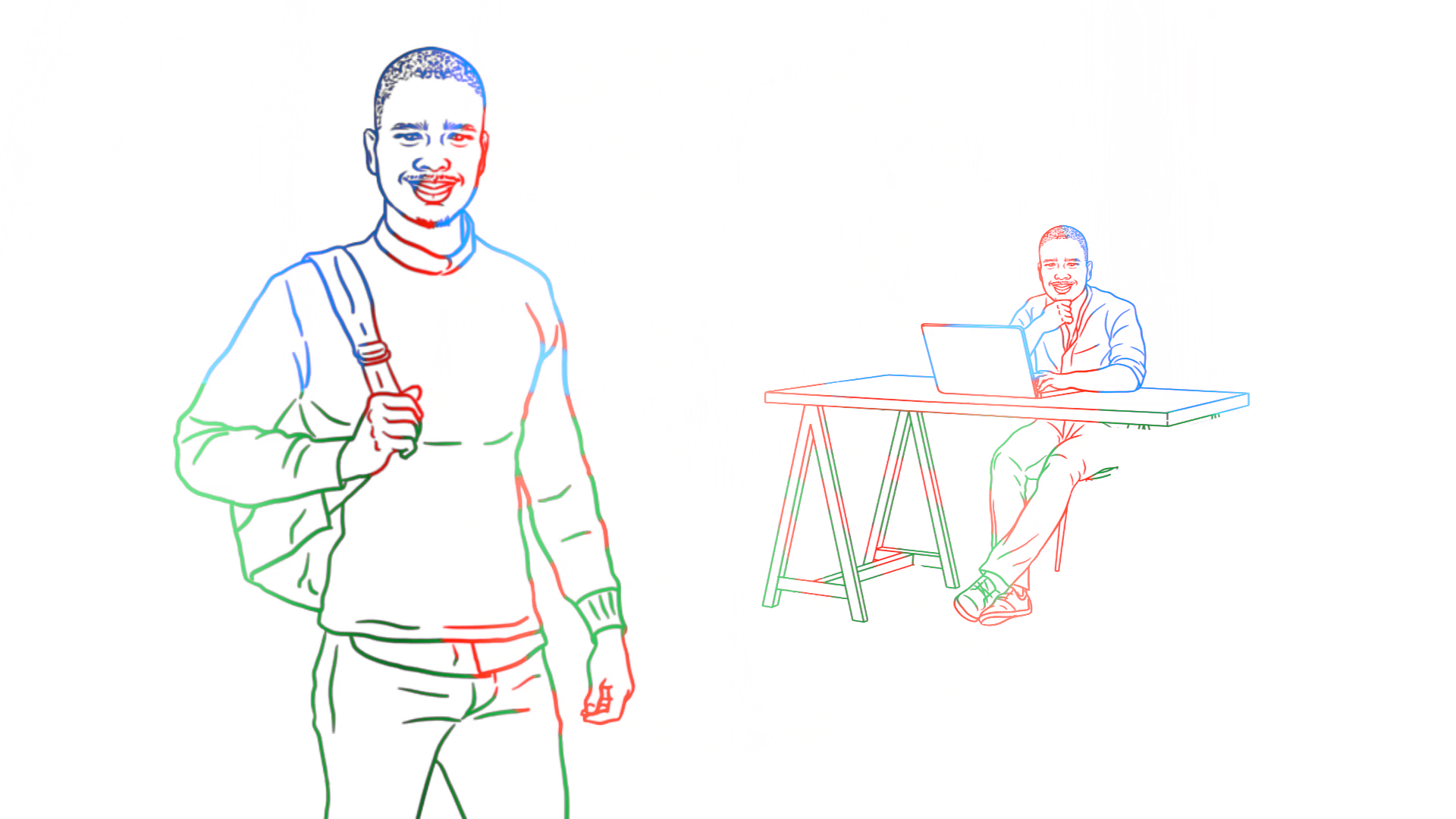 Population and Housing Census 2021 in Slovakia is based on a new concept. For the first time in Slovakia´s history, the way the data will be collected has changed. Instead of traditional self-enumeration method, an integrated census will take place which, from the point of view of the methods used, represents a combined way of collecting the data. Integrated census combines the data from administrative data sources and the data from field enumeration. Administrative data sources are the databases under the administration of ministries or other government departments (Register of natural persons under the administration of Ministry of Interior of the Slovak Republic). Integrated census, as a method of obtaining data, is viewed around the world as a certain bridge from the traditional census to a fully integrated census. Population and Housing Census 2021 is modern and fully electronical. It will be implemented in two rounds – housing census and population census.

I am Roma, I am looking into the future, I am doing this for us. (English translation) 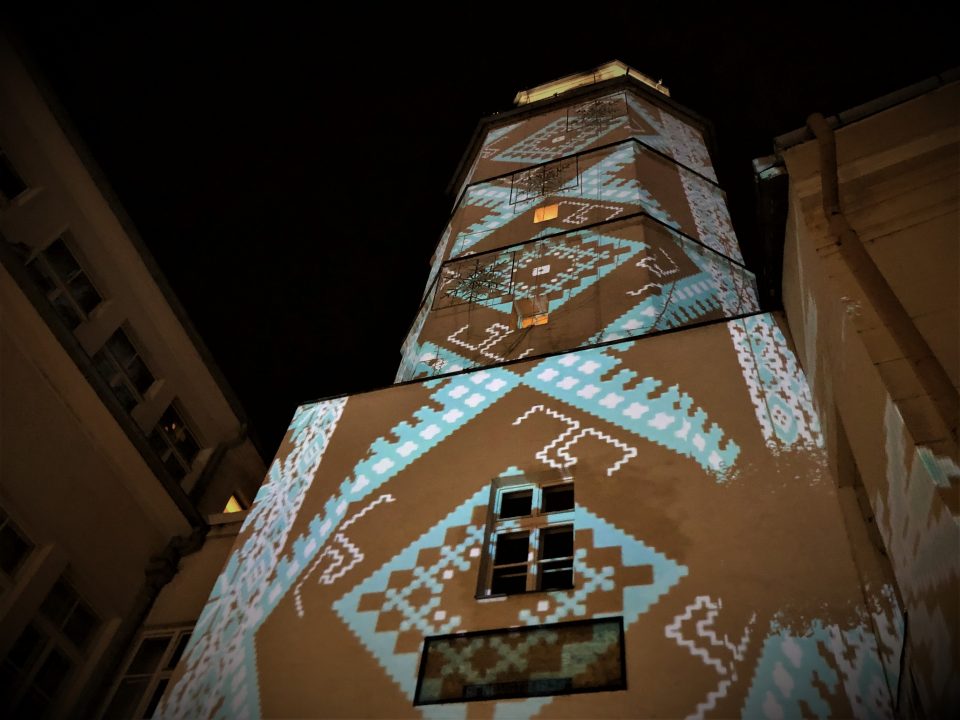 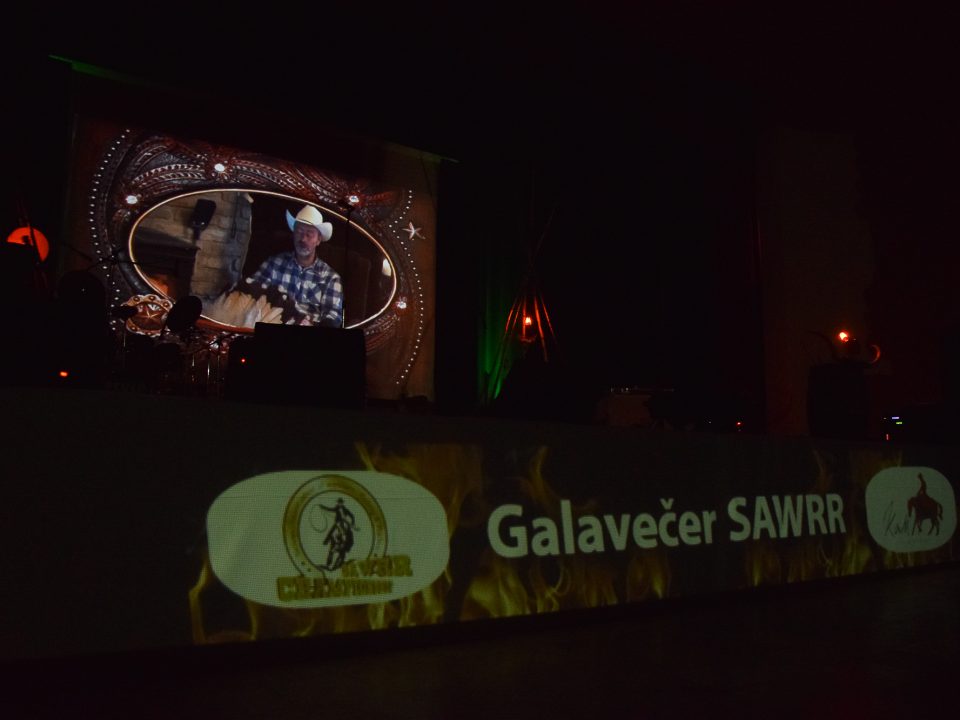 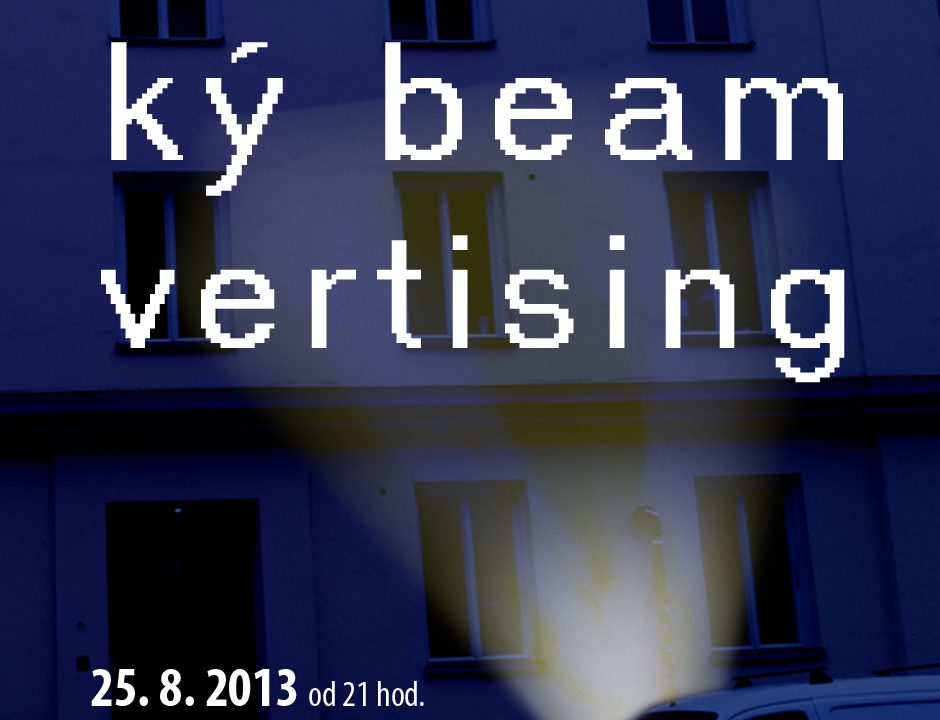