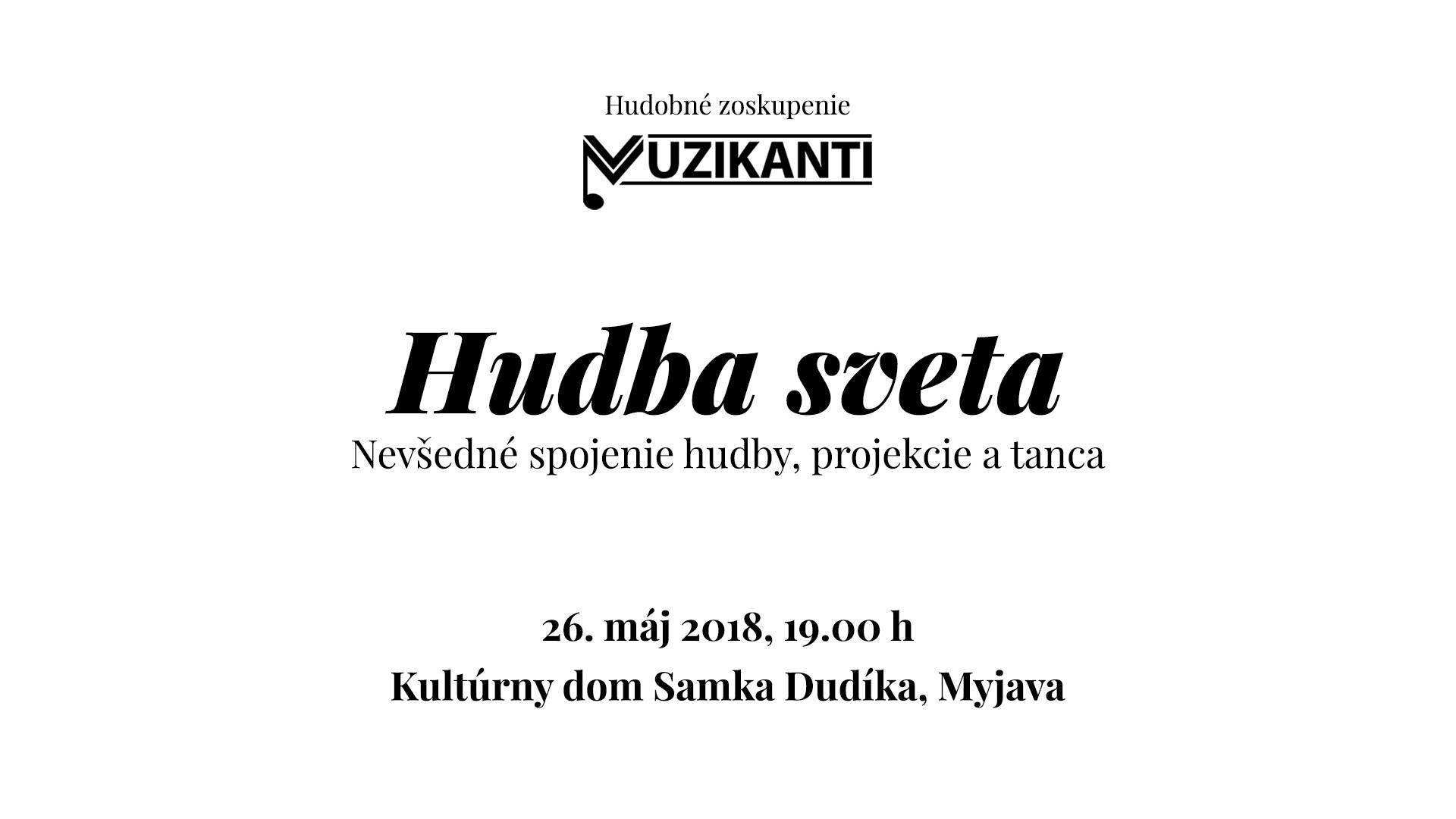 The musical group MUZIKANTI presented the premiere of its new program called MUSIC WORLD, which took place on May 26, 2018 at 7 pm at Samko Dudik Culture House in Myjava. In this program, viewers could see the combination of multiple formats – music, singing, projection and dance – in the original version. They have listened to music from famous films, nostalgic Argentinean tango and French waltzes, adaptations of Russian and Hungarian folk songs.

The music group MUZIKANTI played in the following composition: 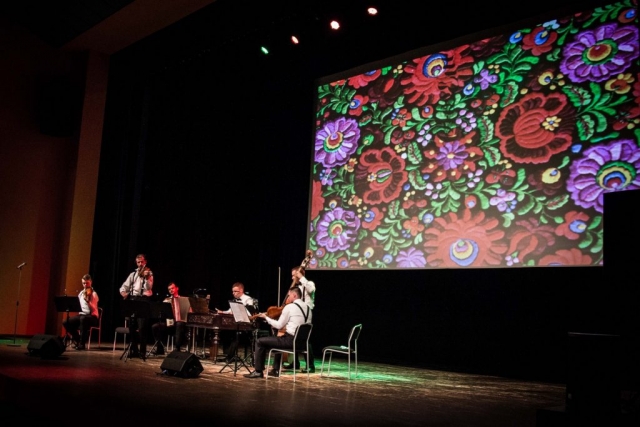 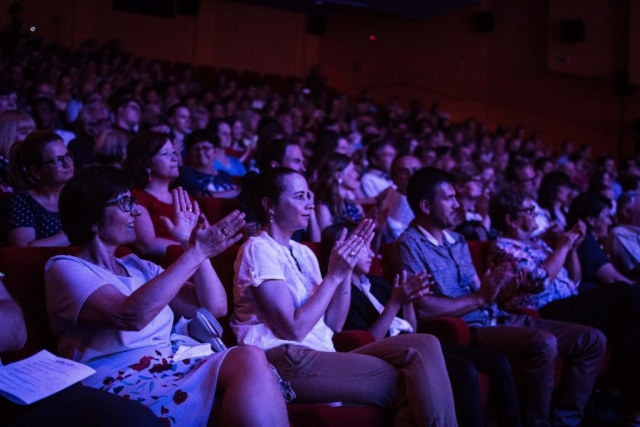 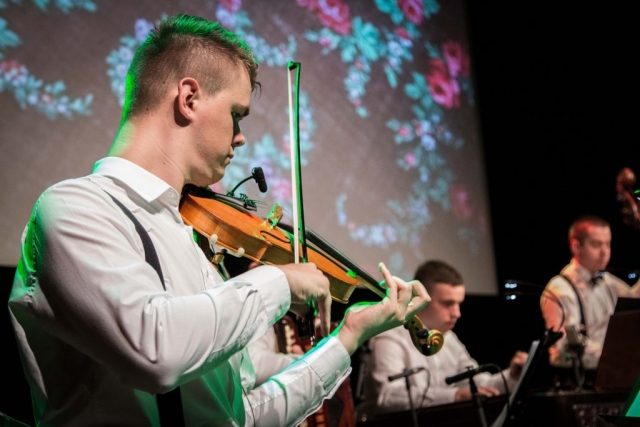 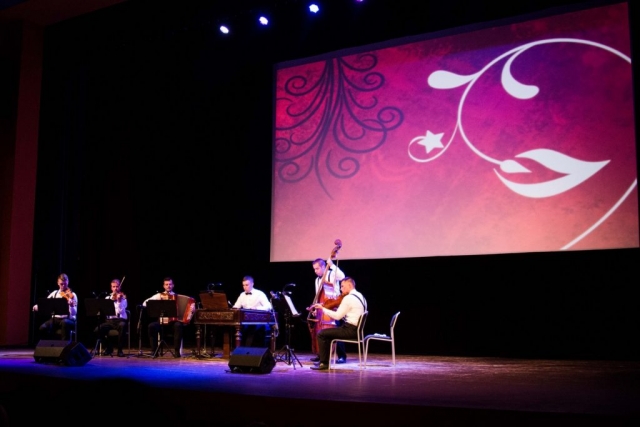 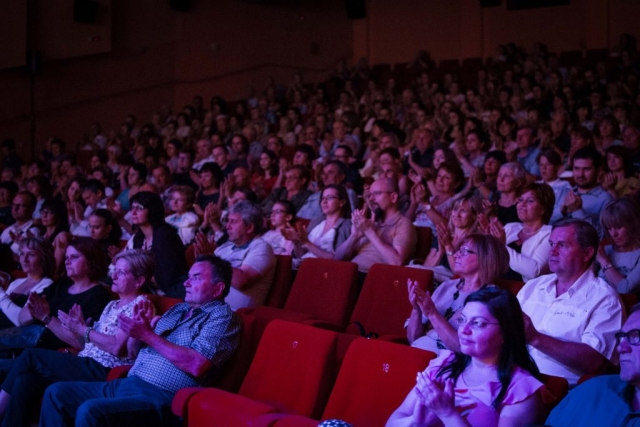 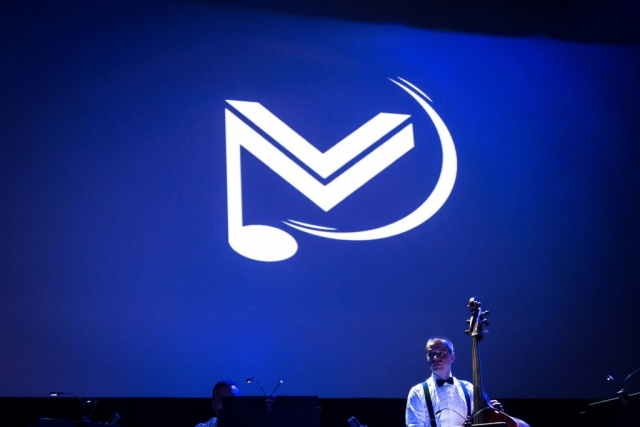