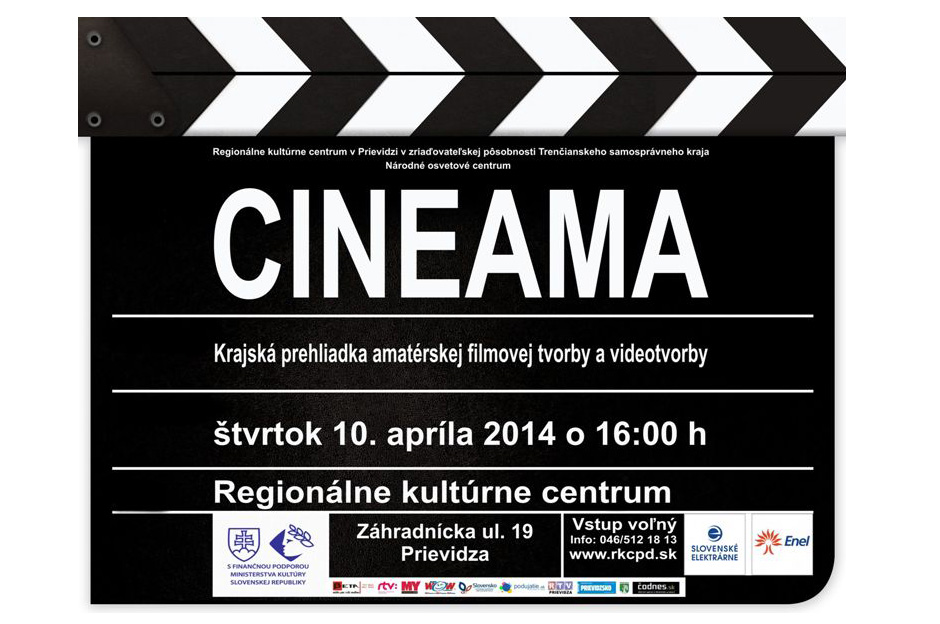 National Centre of Culture on behalf of the Ministry of Culture announced for the year 2014 the 22nd year of national competition and exhibition of amateur films CINEAMA 2014. National round will held 6.-8. June 2014 at Film and Television Faculty VŠMU in Bratislava. The competitive films from the regional rounds were judged by the professional jury composed of Ľubomír Patsch (Liptovský Hrádok), Jana Rengecičová (Liptovský Mikuláš) a Lukáš Matejka (TRAKT, Trenčín). The projection of the films, also the evaluation took place on April the 10th 2014 in Regional Culture Centre in Prievidza.

Based on the recommendation of the jury were to the national round sent the films by Vanda Masiariková (Feature Film + Main Prize), Peter Sihelský (videoclip), Martin Valenta (document) and Andrej Danócz (experimental film). 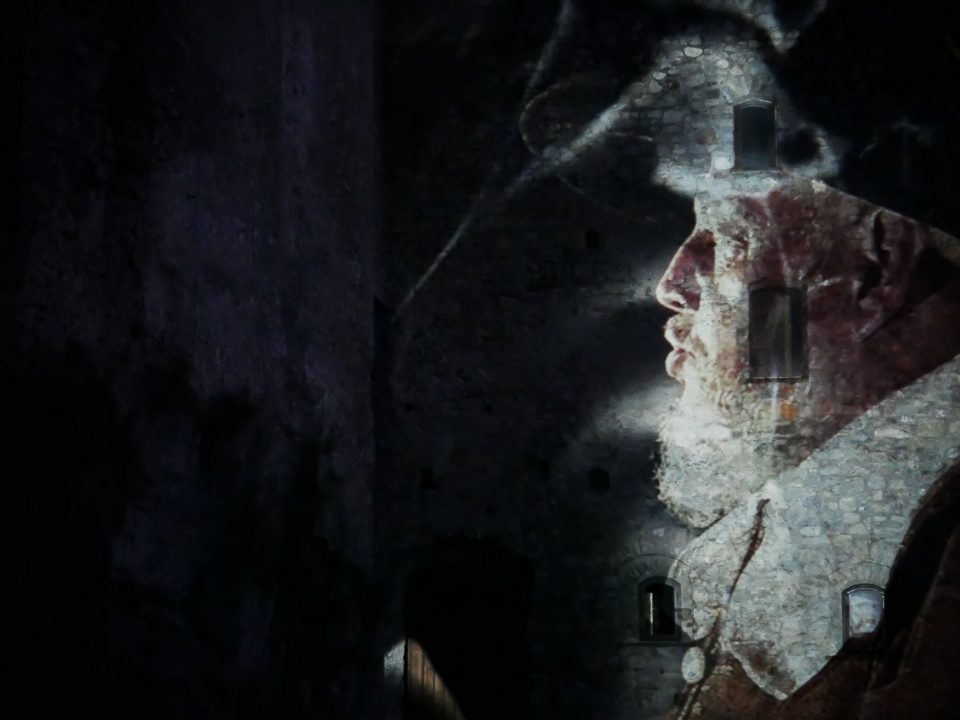 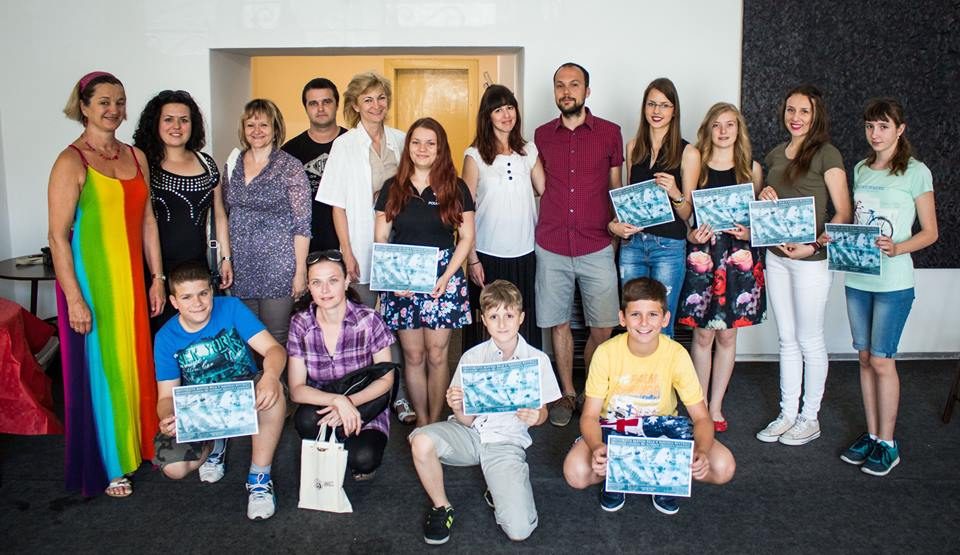