Skalica Trdelnik, Skalicka Frankovka, many monuments and beautiful mountain scenery, all attracts visitors Skalica, which is the district town of the northernmost district of Trnava region. The picturesque corner of northern Záhorie – Skalica district extends in part of the Záhorie lowland and extends to the foothills of the White Carpathians in the Morava River basin. Be sure not to miss the annual Skalická Days and Trdlofest. Favorable living conditions were the reason for the intensive settlement of the area since the early Stone Age. The oldest written mention dates back to 1217. From the first half of the 15th century Skalica was an important center of economic, cultural and spiritual life of the surrounding area. In the 17th century Skalica was one of the 5-6 most important and largest cities in Slovakia and was built on the level of other royal cities of Bratislava, Košice, Trnava, Bardejov and Prešov. Society of Vintners Bratstvo sv. Established in the 18th century in Skalica, Urbana was proof of the flourishing viticulture. Skalica made a significant contribution to national history in the second half of the 19th and early 20th centuries, when it became the ground for organizing the national liberation struggle against Hungarianization.

Although Skalica is not large in terms of population or area – it is rather one of the smaller Slovak towns – but as far as construction monuments are concerned, it can be boldly attributed to the largest settlements in our country. In Skalica, 6 larger churches, 9 smaller sacral buildings (the most important is the Rotunda of St. George), four monasteries, interesting secular buildings (known Jurkovič House), city fortifications, a unique triangular square have been preserved. There are not many places in Slovakia where you can watch all known architectural styles, including the oldest – Romanesque. Skalice monuments offer this unique opportunity. 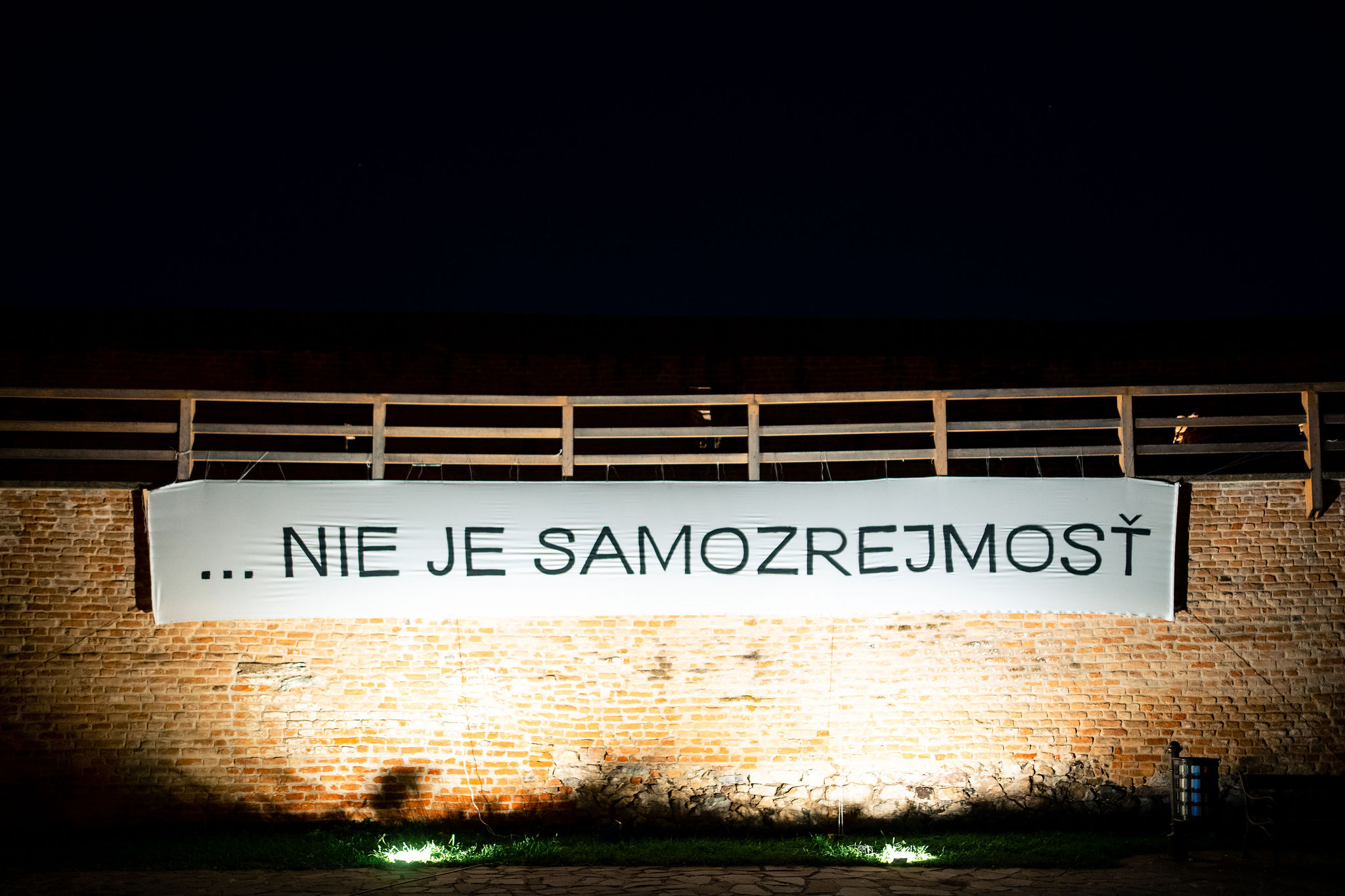 Did you hear from the elders about the amazing atmosphere of keying in 89’s? Or have you been yanking yourself? In the work of Pavel Soukal […]