At present, Poprad is one of the most dynamically developing cities in Slovakia. It is located on the foot of the High Tatra mountains, therefore it is rightfully called the „Gateway to High Tatras“.

Poprad, the third largest town of East Slovakia, (the 10th largest town of Slovakia), is located on the 49° of the northern latitude and 20° of the eastern longitude. The town of Poprad spreads in an extensive, high-altitude lowland of the same name, on both banks of the Poprad River. Its cadastre is of an irregular, star-like shape, covering an area of 63.05 km2. The massifs of the High Tatras and Belianske Tatras are rising to the north of the town, the range of Levočské pohorie is located in the east, in the south there are the hills of Kozie chrbty

The High Tatras mountain range exceeds the Poprad Lowland by 2000 metres. Relative vicinity of their main ridge makes a scenic skyline of the town. The town is surrounded with agricultural lands turning into continuous forest complexes. There, in the picturesque rural areas of the High Tatras, the history of so called Greater Poprad commenced in 1946, which became known among the natives as well as internationally as the gate to the smallest European mountains of an alpine character. 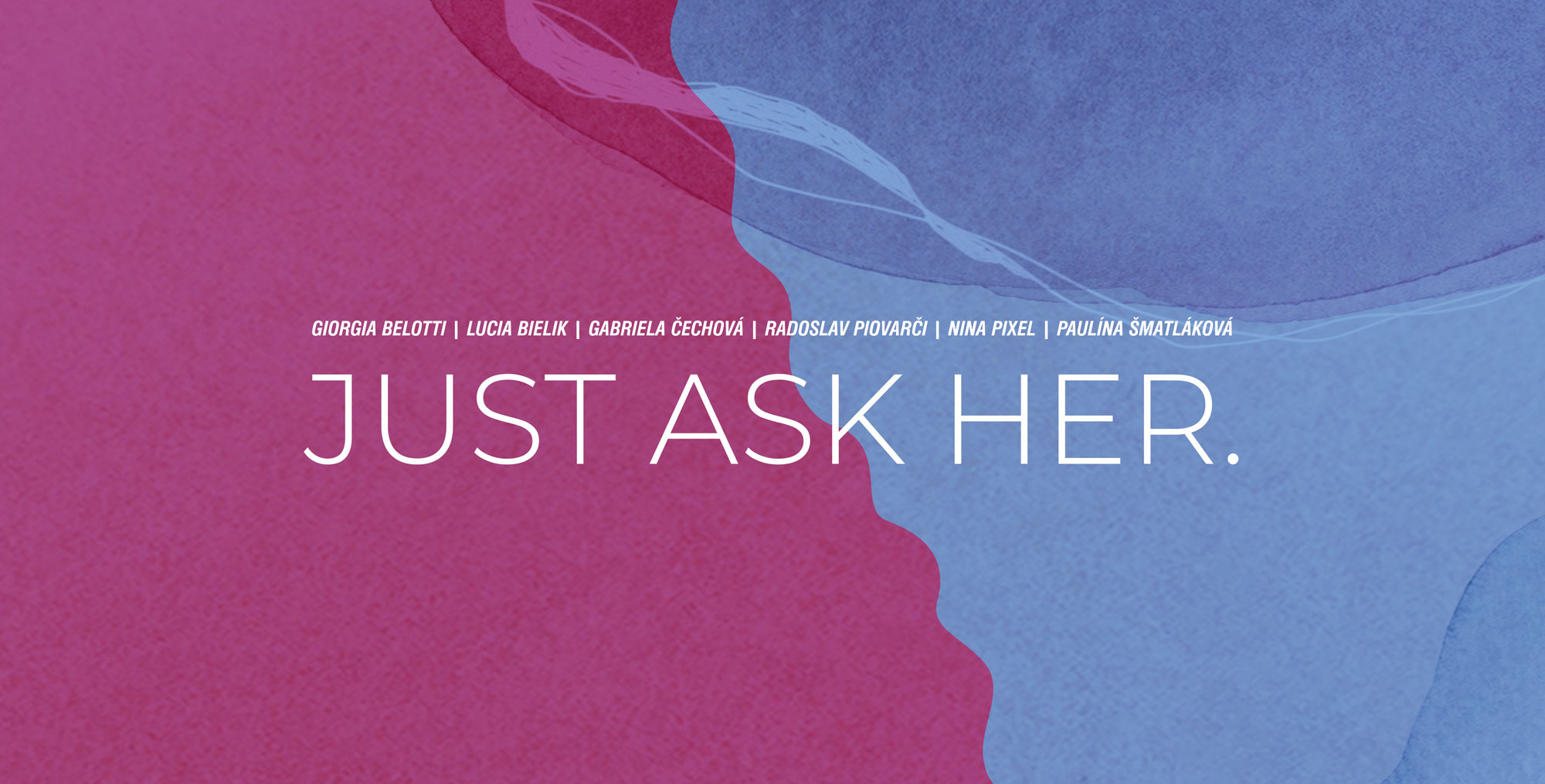 Do you need more space? Do you want to be here? How does it feel to be in the spotlight? What do you want to say? […]