Paris is the capital and most populous city of France, with an area of 105 square kilometres (41 square miles) and a population of 2,206,488. Since the 17th century, Paris has been one of Europe’s major centres of finance, commerce, fashion, science, and the arts.

The City of Paris is the center and seat of government of the Ile-de-France, or Paris Region, which has an estimated official 2018 population of 12,246,234 persons, or 18.2 percent of the population of France. The Paris Region had a GDP of €681 billion (US$850 billion) in 2016, accounting for 31 per cent of the GDP of France. According to the Economist Intelligence Unit Worldwide Cost of Living Survey in 2018, Paris was the second-most expensive city in the world, behind Singapore and ahead of Zurich, Hong Kong, Oslo and Geneva. 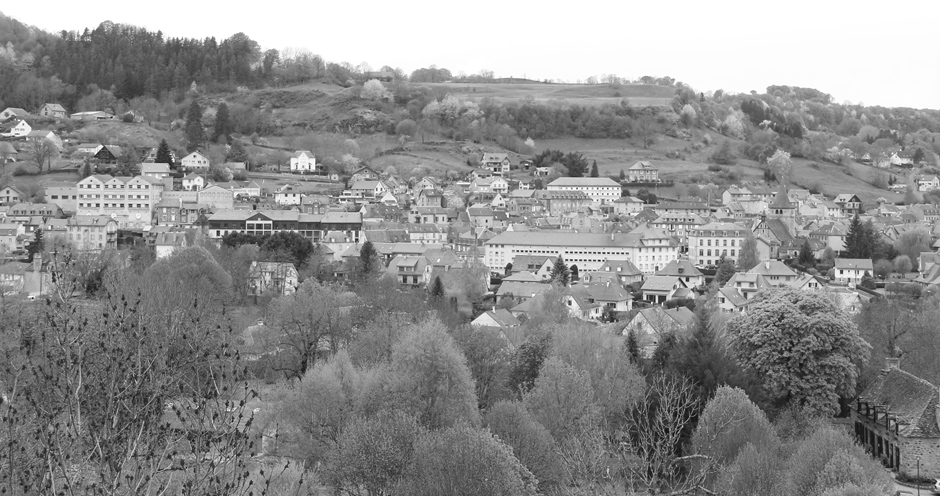 That project is an initiative set up in the framework of European programme, Youth in Action. The aim is those 2 weeks project is to bring […]